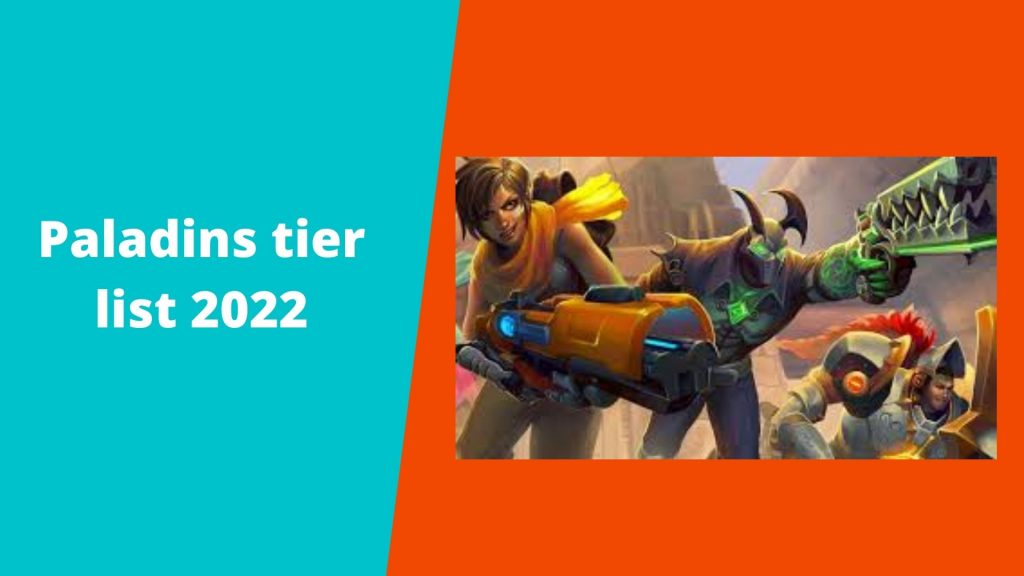 If multiplayer and character building are the things you yearn for, then Paladins is a game you should play in 2023. It’s a team shooter game that came out in 2018. Like Overwatch, you get to build a resounding character portfolio and use it against your enemies. The game has released around 45 playable characters so far with tweaked gameplay mechanics. It’s worth mentioning that the game is pure sci-fi based, which means you will be coming across a lot of weapons and powers that are not akin to our realm.

To explain further, the game makes use of the characters known as “Champions.” In simpler words, these champions correlate to the different types of classes you play with. Just like in Overwatch and other battle royale games, you have to win the last spot. So, if you want to know the bits of how the game functions and which character to go for at the end of the day, then read this paladins tier list that will aid in deciding..

Well, this is it! I hope you will be able to get your dream character for the front lines. Anyways, do have a look at other average characters for support and Damage. They are really worth it. Happy gaming!