The One-piece treasure cruise is an RPG game, based on the extremely popular anime One Piece. 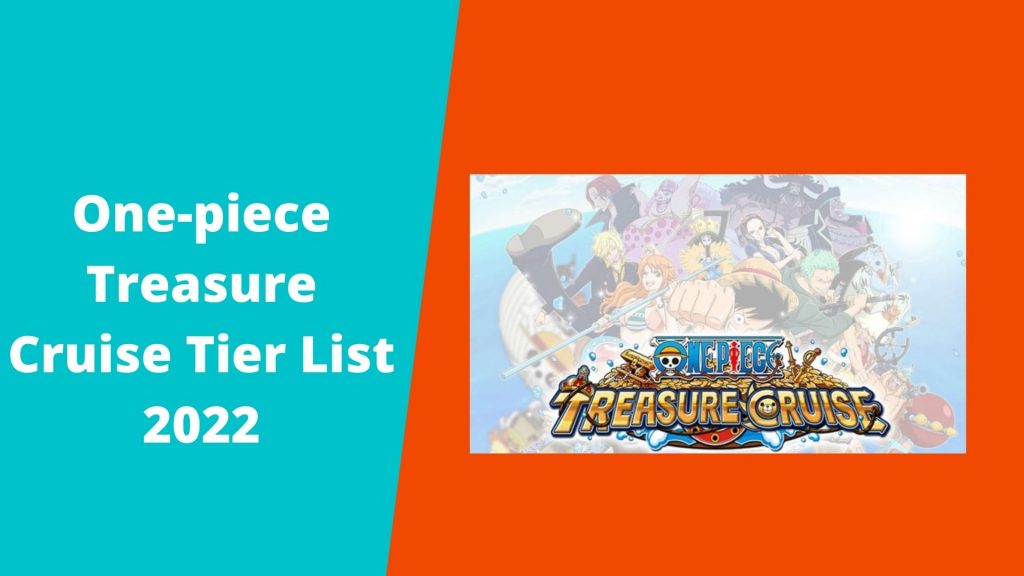 The game takes one on a journey across seas with only one aim of becoming the King of pirates. You are responsible for building the strongest pirate crew to battle your way to Victory.

Every character has their own abilities and a unique style to battle enemies. It is very important to have a well-strategized crew to facilitate progress and challenges in the game. Picking the right crew for the adventure is your ticket to win the battle.

You’ll be able to recruit hundreds of crew members along the journey to create the perfect pirate crew. To assist in this profound endeavor, we’ve compiled a tier list of the greatest characters to utilize in the game.

The gameplay revolves around engaging combat, gathering several of the eccentric characters to join you, and leveling those characters up. In One Piece Treasure Cruise, there are a plethora of distinctive tier characters to play with. Every character comes with its own set of abilities and unique powers, which are then divided into five categories.

The PSY and INT characters are both weak and powerful to each other. PSY beats INT and INT beats PSY.

Characters in the S Tier are most often recognized as the best. The reason is that they have excellent overall statistics, can assist your crew, and have a variety of playstyles to choose from.

Let’s take a look at some of the top S tier characters along with their character types.

The A-tier characters are the most versatile, and they may fit into any squad. They can sometimes be stronger than S-tier characters, depending on your crew.

Let’s take a look at some of the top A-tier characters, as well as their character types.

They are above average characters, B-tier characters can assist you in completing the task at hand. Although not every B-tier character is great but they can significantly improve your team’s overall performance.

Let’s take a look at some of the great characters from the B-tier lists along with their character types.

Though they’re not as powerful as the characters in the higher tiers, they can be beneficial in battle.

Let’s take a look through some of the greatest characters from the C-tier list, as well as their character characteristics.

Even though it is recommended that you avoid these characters in general, they can be useful depending on the structure of your team.

Let us look at the characters and their types in this tier below.

This is a set of characters having a very specific niche. They’re useful, but only in certain settings and with party compositions.

Let us look at some of the characters and their types in this tier below.