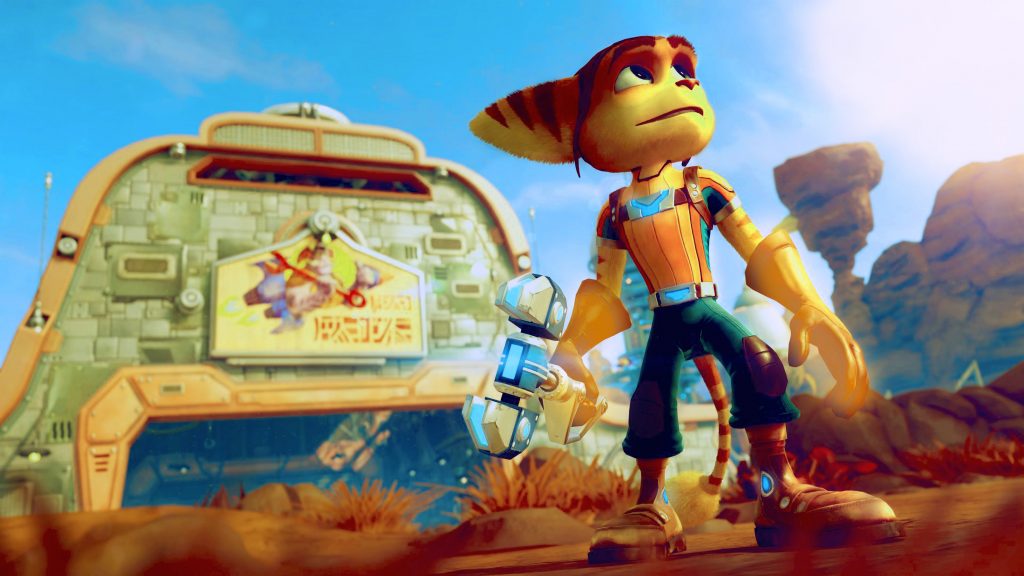 Loving Ratchet & Clank is something that has become a norm for all the gamers around the world and while I do understand that the game is not for everyone. That does not mean that it does not deserve the love, respect, and the strong following it has from around the world.

Many games have tried to copy the same formula or formulate something similar and while there have been a lot of duds as well, we have had the chance to play some really amazing platformers with excellent humor and writing.

If you want to sate the itch for a game that is not Ratchet & Clank but provides the same, fun experience, then you are at the right place as we are going to explore some of the games take some inspiration from the revered series but without being overburdening or losing their identity. 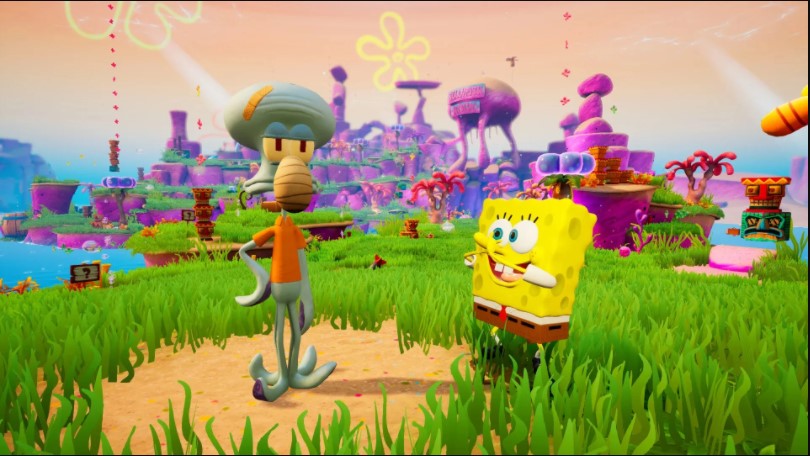 
Much like Ratchet & Clank, SpongeBob is also a series that has been revered for a long, long time and while we do know the lack of good games surrounding the universe, the SpongeBob Squarepants: Battle for Bikini Bottom – Rehydrated is definitely one that you should be looking into.

This is a remake of the original from 2003 and brings back several elements such as platforming, using multiple characters, and having nice, fun, and easy to learn combat. The game is available on almost every platform including mobile OS, so you should not have any issues having the right experience. 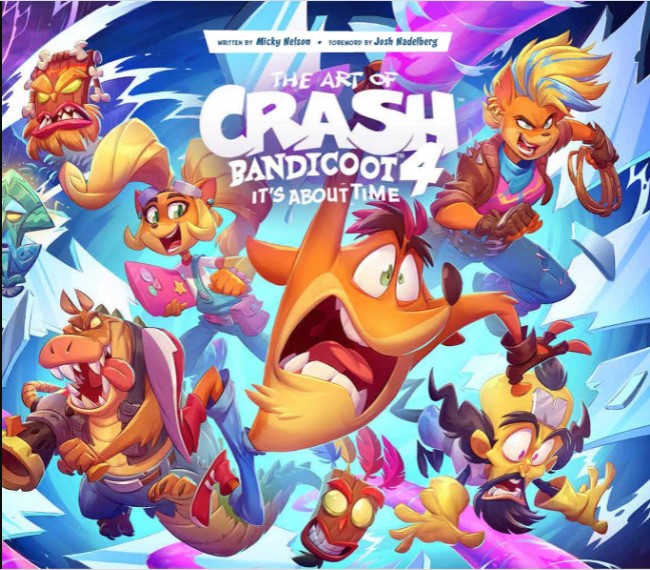 
Crash Bandicoot is another franchise that is almost as popular as Ratchet & Clank if not more and Crash Bandicoot 4: It’s About Time is just another example of an amazing game. If you want a modern-day game that is something that can be played by anyone, this is it.

The game is not going to throw any lacking mechanics towards you and will give you an experience that is fun, lasting, and simple. You can just forget about the worries while playing this game and that is the fun part. Plus, it is available on almost all the accessible platforms so you do not have to worry about not being able to play this game. 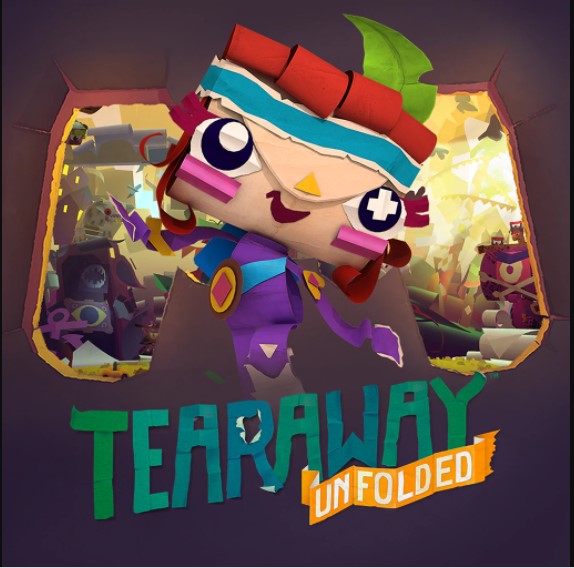 
This one is a bit old but if you are a fan of indie games then another really game that I would suggest to you is going to be Tearaway Unfolded. The game is one of the most creatively engaging games I have played; it has a lot to do with platforming and you will have a lot of fun in puzzle solving and other similar activities.

Sure, it is not a AAA game but that does not mean that this cannot be enjoyed. The gameplay is largely focused on platforming as well as navigating the world. 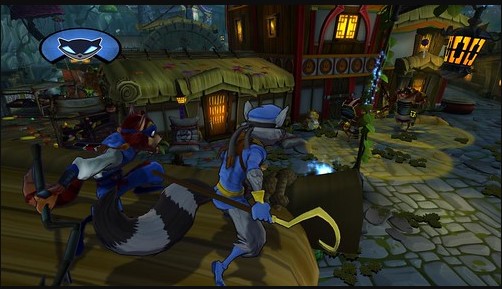 
Another game that I cannot help but recommend is Sly Cooper: Thieves in Time. Sly Cooper series has always been fun and the best part is that if you are looking to get started with the game and just want to enjoy your time with the game, this is it and I can already tell you that you will not regret it.

The game has a brilliant presentation ranging from excellent mechanics and gameplay elements. However, the story itself is also amazing. So, if you genuinely are looking to have fun, this is the way to go. It might not be entirely like Ratchet & Clank but if you are in the mood to play something that has really amazing elements, this is it. 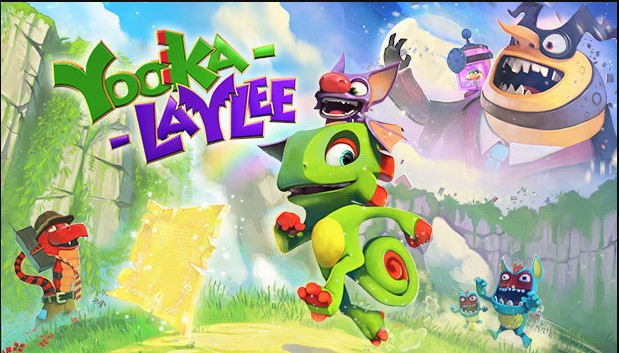 
I know the game does come with a funny and unusual name but trust me when I tell you that if you are searching for a game that is fun, is good for nearly everyone, and is one of the best casual games, then you cannot go wrong with Yooka-Laylee.

Sure, it takes some time getting used to but the game is all about magic where players are tasked to collect pages so they can unlock more abilities and progress through the game. It does sound overly simple, and to a large extent, it is, and that is the charm of the game.

Whether you are just looking for something laid back or you just want to have some fun and kill time, this is the way to go and you will not be let down.


Another game that you have to try if you are a fan of the Ratchet & Clank universe is Pumpkin Jack, although I would say that the game is a bit different as compared to the supposed inspiration, it still is good and has a loyal fan base, too.

The game is a third-person, run & gun shooter with a lot of comedic humor to go around. Not just that, it is a 3D platform that puts you right into the action, which means that you do not have to waste any time doing other tasks. 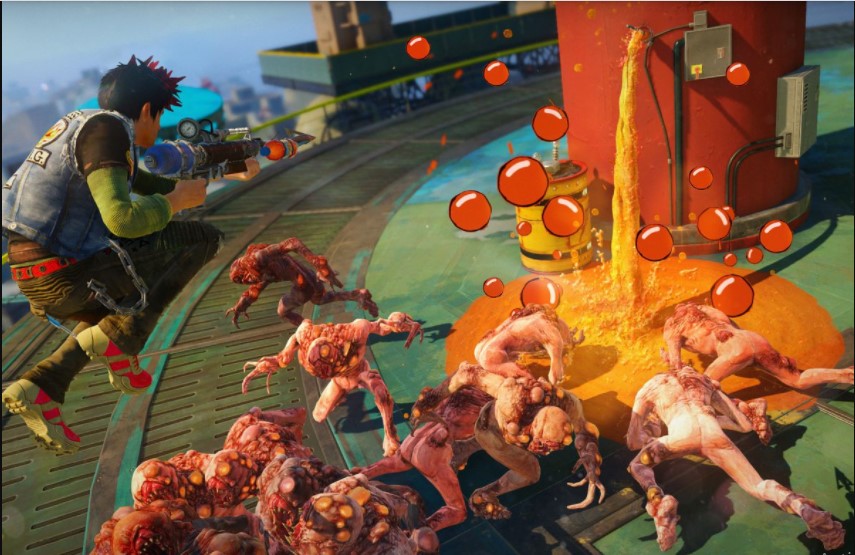 
It is time to switch things up and focus on something different. Sunset Overdrive took everyone by surprise because we were not really expecting something that is this over the top to come out but it did and it made everyone fall in love to a point that we were surprised by how good the game is.

The game offers one of the wackiest presentations, unadulterated fun, and with some amazing art direction, too. Sure, the game may have had some shortcomings but if you want fun and you want to be able to enjoy, this is the game.

The diverse set of action, the platforming, the verticality, and the weapons at your disposal make this game an absolute treat for all adults and teenagers alike 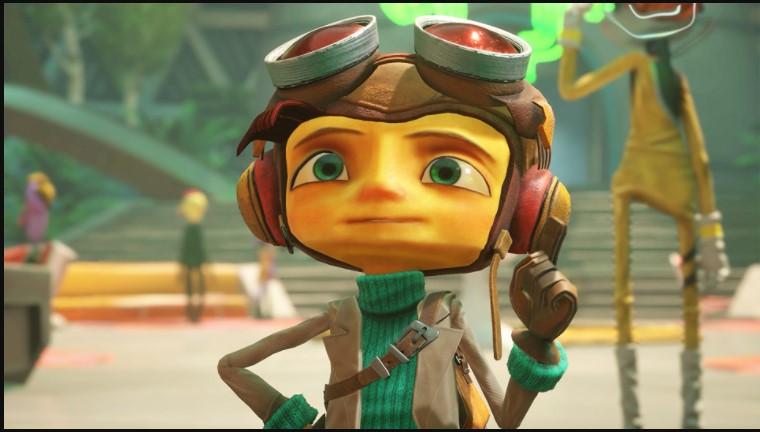 
Psychonauts is one of the older games on this list and to be honest, my first encounter with this game happened at a younger age, back then, I was not really aware of such platformers existing as well but when I did get the introduction, I was happy to have played the game as it was fun, charming, and a lot of fun.

The game has some really brilliant elements and mechanics, with enough content to keep you engaged for hours. This is one of the games that will not bore you at all.

We have reached a point where this game does not need any introduction. If you are looking for something that can be immensely pleasurable and you can easily get lost in the process, go for it. There are some really challenging and fun puzzles that are going to be there. So the fun element is always there. 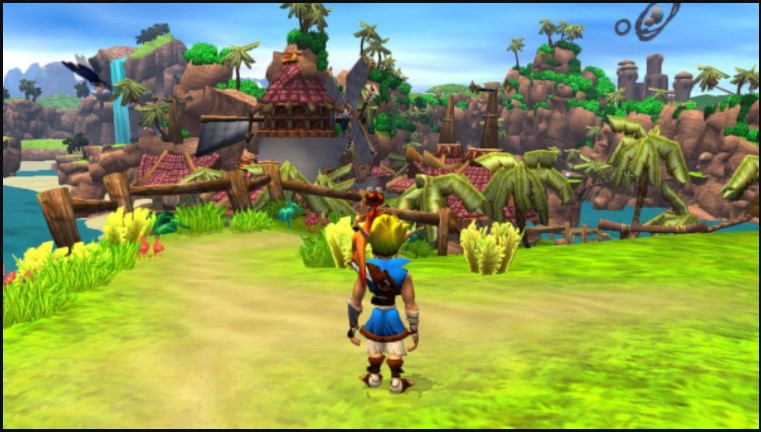 Jak and Daxter: The Precursor Legacy


The last game on the list is going to be something that is a treat for gamers all around the world. For those who don’t know, the Jak and Daxter series is loved all around the world by gamers as it is one of the oldest and most fun franchises that one can get into.

Sure, the games have aged but before Naughty Dog went on to craft masterpieces like Uncharted and The Last of Us, Jak and Daxter games were everything. with The Precursor Legacy being one of the best games that one can play in the series. 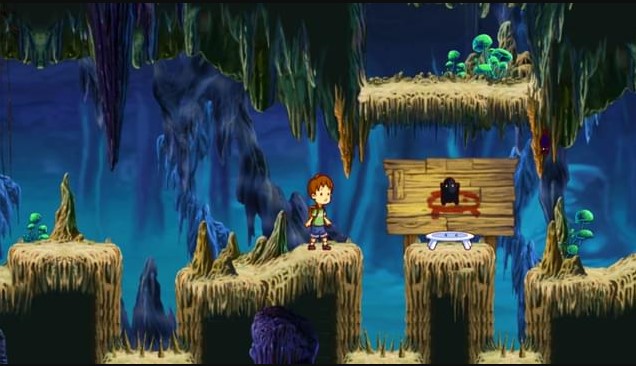 A Boy and His Blob


A Boy and His Blob can be categorized as a game that is much, much closer to Ratchet & Clank. As the name may have given it away, the game sees two characters on their journey with bob being a useful tool that you can use for platforming purposes. The game is a 2D platformer with a really cute charm that is always there.

The game is focused on the innocence and the art style is something that makes it hard to miss. Not just that, there are some really clever mechanics at play as well and these make the game a lot more enjoyable. The thing that I really love about this game is that it is made in such a way that it caters to both adults and children, so the fun element is always there.

We are all aware of the fact that the Ratchet & Clank series is a lot of fun and the entire list is for people who have gone through the series and are in the mood to play something different. We found the best games that may have taken inspirations from the revered universe without being a carbon copy or a shameless copy/paste.