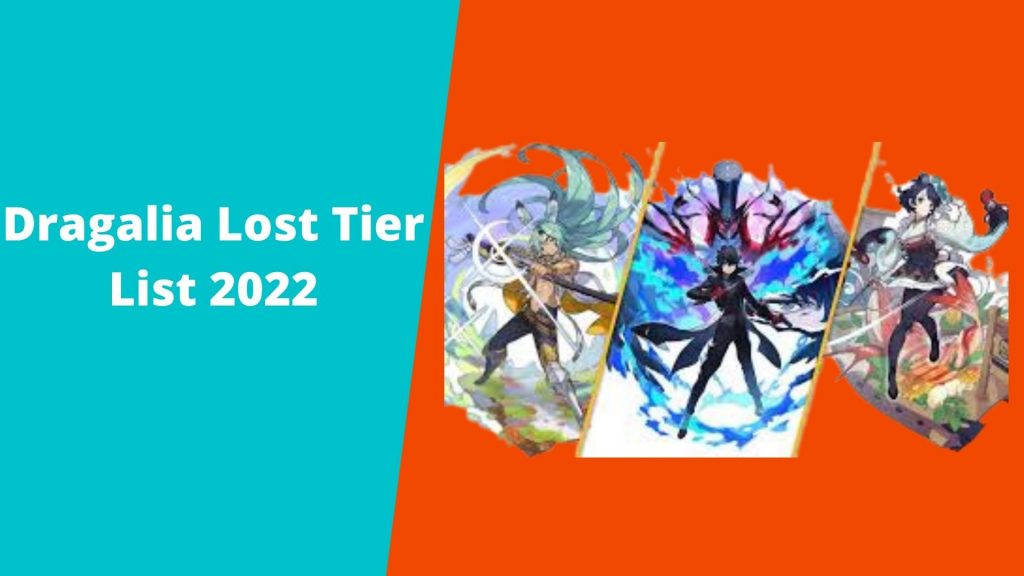 For those who are on the lookout for a new RPG game on their phone, Dragalia Lost is one of the best ones that I can suggest to people. This is an action-RPG game that heavily leans into the Gacha elements, along with fun characters and powerful yet adorable dragons.

Now, as with most of the Gacha-themed RGP games, Dragalia Lost is full of playable characters and while that is never a bad thing, it leaves people in a confused state as they struggle to find the right character that they can play with. That is why we have a comprehensive Dragalia Lost tier list for you that should help you get things in order and have fun with the game.

Although Dragalia Lost has 5 elements and all the characters are spanning across these elements. You have fire, water, wind, light, and dark. To make things easier for the readers, we have decided to keep all the characters in a single, full-fledged list that should help you have a proper understanding of which characters to pick and which to avoid.

Tier S is the most common for everyone who is looking for good characters; these are the characters that are suited for all playstyles and will absolutely dominate the playing field in every case.

Tier A characters are just a bit below the Tier S characters, however, when used properly, these characters manage to hold their own and do really well.

In most cases, people tend to avoid Tier B characters but as it stands in most of the games, in the right hands, Tier B characters are absolutely dominating. They are a bit hard to play, but can easily serve as a force to be reckoned with.

Tier D characters are the ones that are not good in almost all the situations, and will be really hard to master due to carrying below average stats.

Tier lists can be complicated, to be honest. Especially for games that have a lot of characters in them. Because you have to test out each character and then find out the ones that are good for not just the start of the game but are also going to serve you well towards the end and beyond the endgame.

That is why the process takes time and patience and with a consistent stream of updates, the process breaks and starts all the time and you can never really figure out which one you want. As it stands, the current Dragalia Lost tier list is the one that has been tested and updated after the last patch. So, the characters in the game are all valid and properly placed in their respective tier.