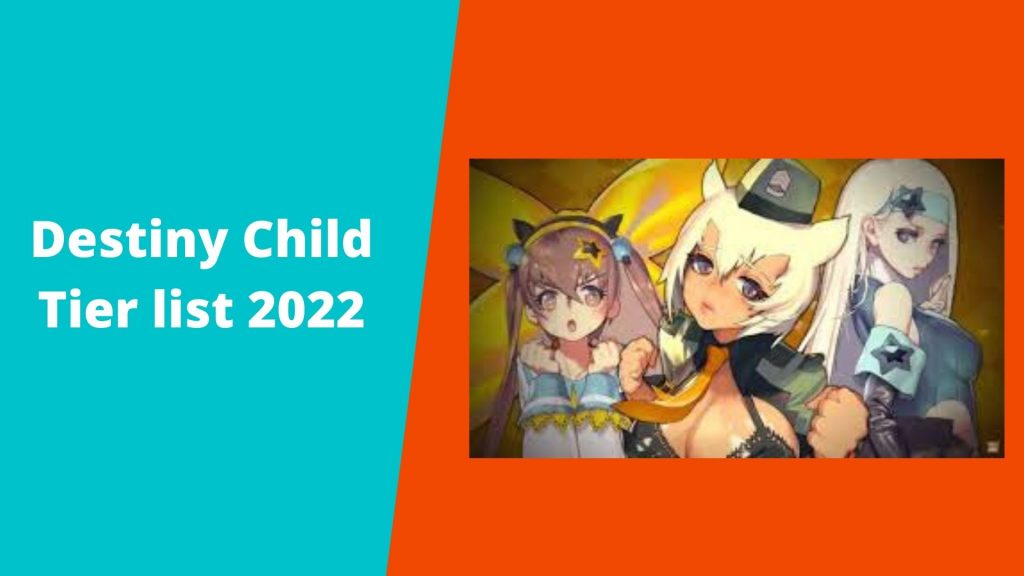 Destiny Child is a game that entails battles via cards. Yes, a card collecting game where you can come across a number of new worthwhile characters and at the same time some worst ones as well. Purely, a probabilistic game it is. In simpler terms, you get to collect “Children” through cards and use them against your enemies (multiplayer).

For what it’s worth, the game allows you to play against your friends and a myriad of different players across the globe. So, if you are into PVE then Destiny child is a game for you.

However, you do need to bear in mind that coming across golden characters is by pure chance. You don’t get to select or finalize any one of the characters unless the Gacha machine says otherwise. This is why the Destiny child tier list caught our eyes and warranted a discussion on our site for our fellow readers.

Also, tier lists are there to weigh one character with another in terms of skill set, vulnerability, and attacks. The comparison can go on as long as there are attributes to weigh against. So, we will be dividing the tier list into 5 categories (from best to worst). Let’s begin, shall we?

S+: These units are indisputably the best. If you get them on your hands, I would recommend going full-on exploration mode with the characters and build the squad around them.

S: These units are as par the standard for S+ units but can’t be called the “best.” There are a few tradeoffs when getting the characters from the S Tier.

A: Well, the units from this tier are somewhat 50/50. Not too great, not too bad. Just decent enough to get you along with the game.

B: I wouldn’t recommend spending much on these units as they are average, or maybe a little nerfed down than the majority of the characters.

C: The worst of them all! Just avoid these units as a plague.

I believe that this tier list is extremely detailed in terms of explaining the roles of each unit. It will be enough for you to decide which units to pair up with your other characters, so yeah. If you have any questions, feel free to ask in the comments.