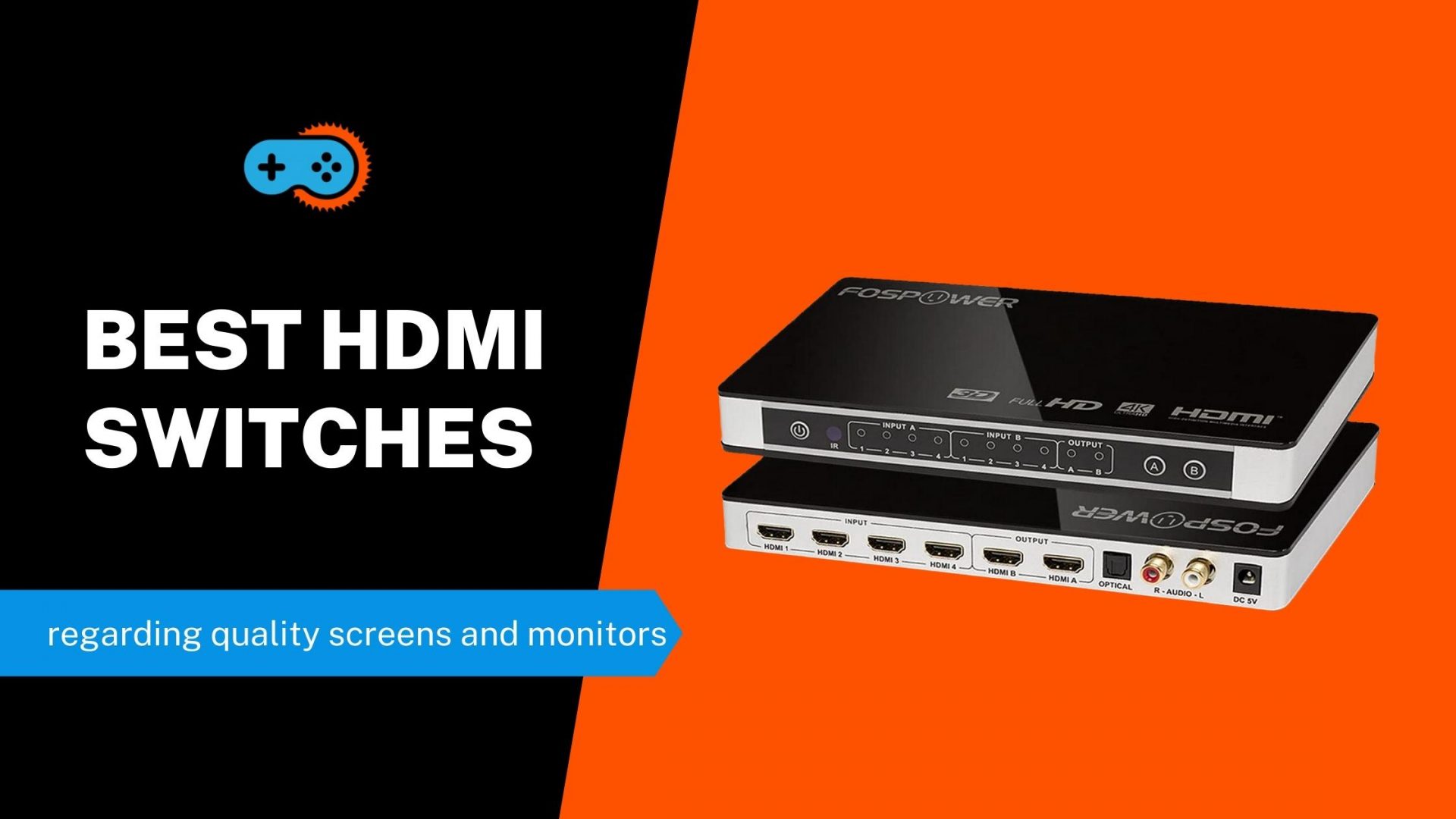 If you don’t belong to generation Z, then sorry to say you don’t know the struggles of youngsters regarding quality screens and monitors. With the arrival of new OLEDs and 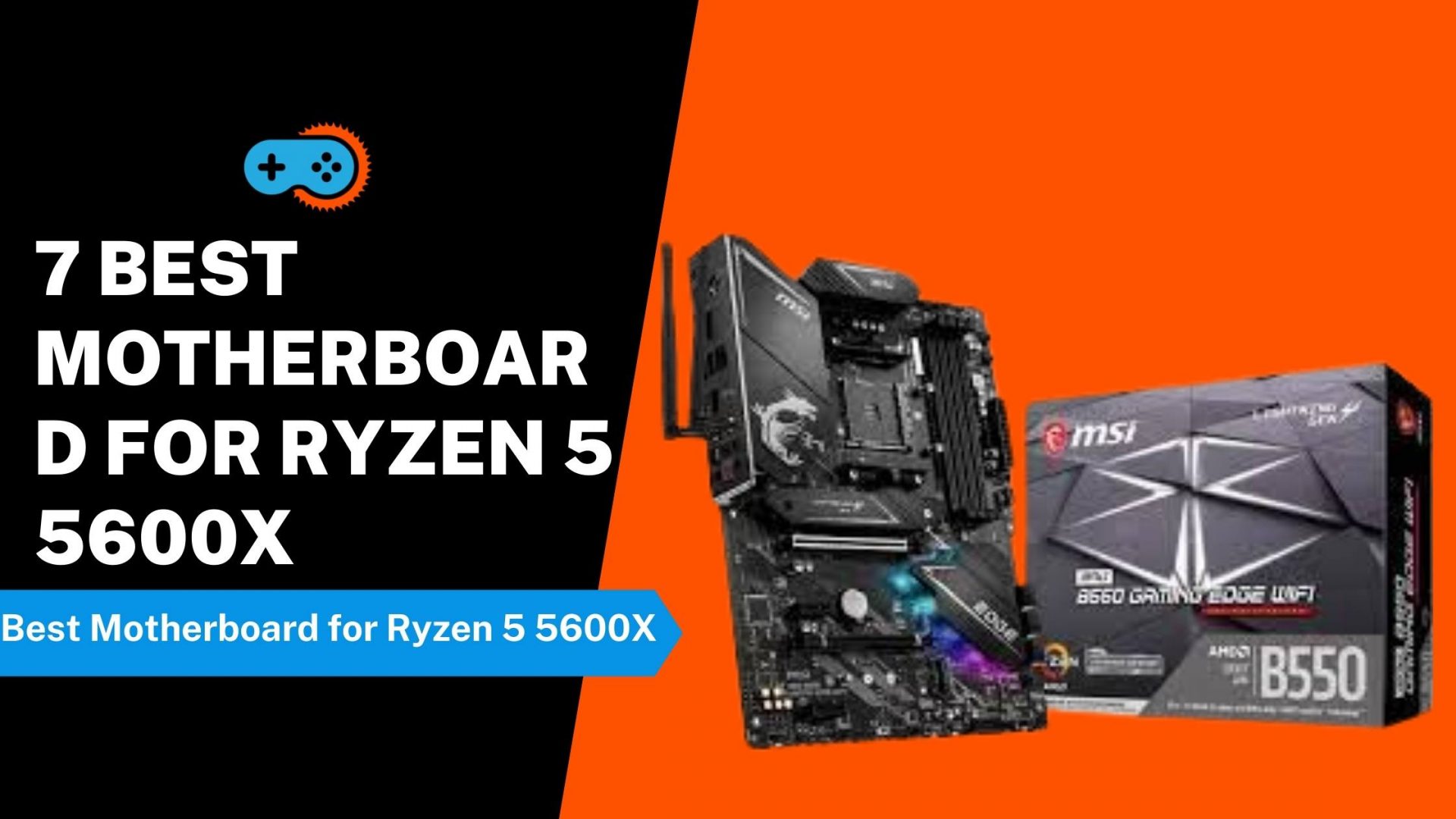 Many people assumed that the Ryzen 5 series would soon have no power over future gaming needs, but perhaps, AMD had something else for the people. They released a budget-friendly 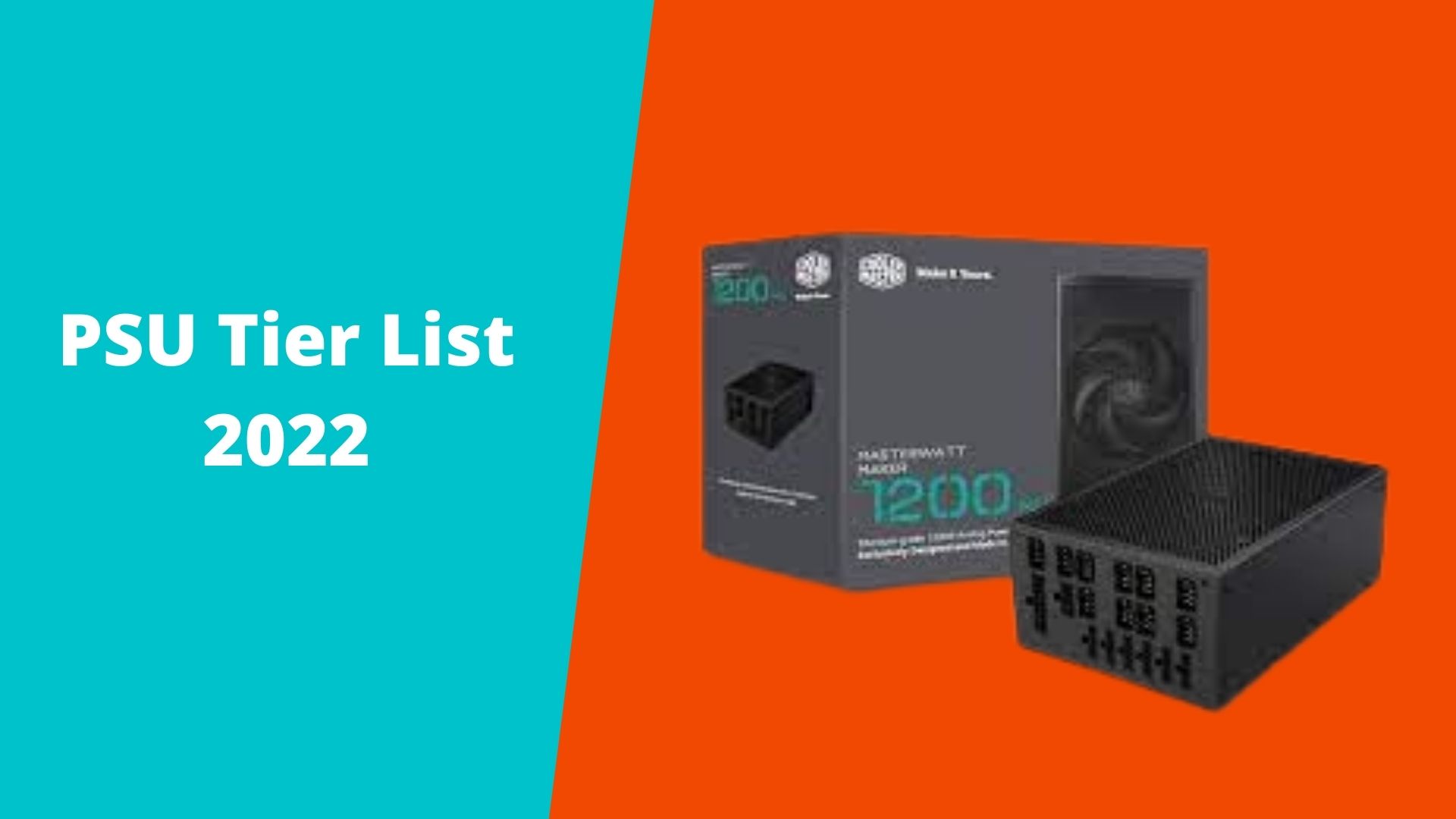 If you look around the market, there are a decent variety of PSUs available and when someone is not familiar with them, it becomes pretty hard to choose. And to 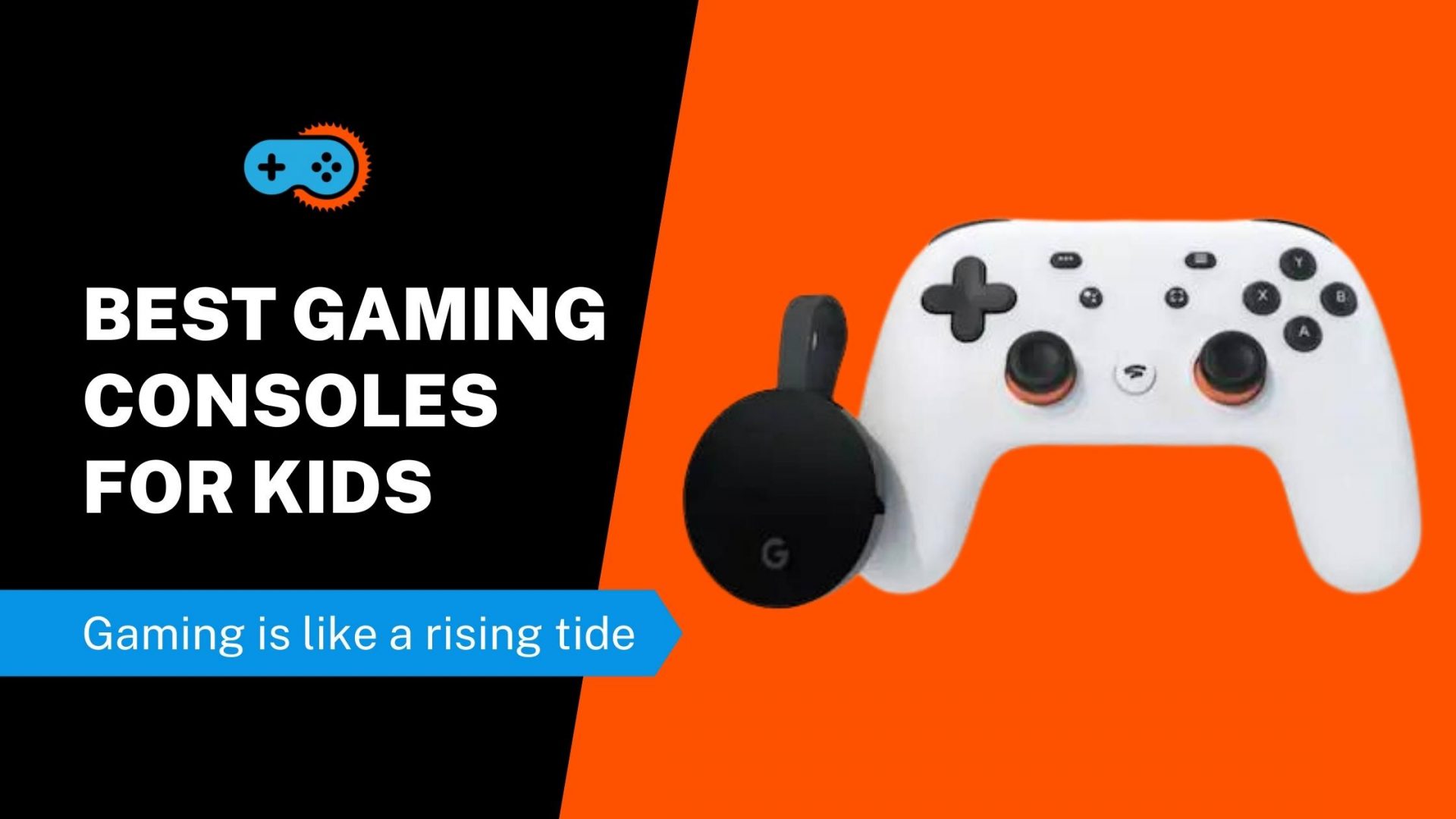 Everyone goes through this, especially parents. I say gaming is like a rising tide. It is difficult for anyone to speak negatively about a gaming console today, especially a kid; 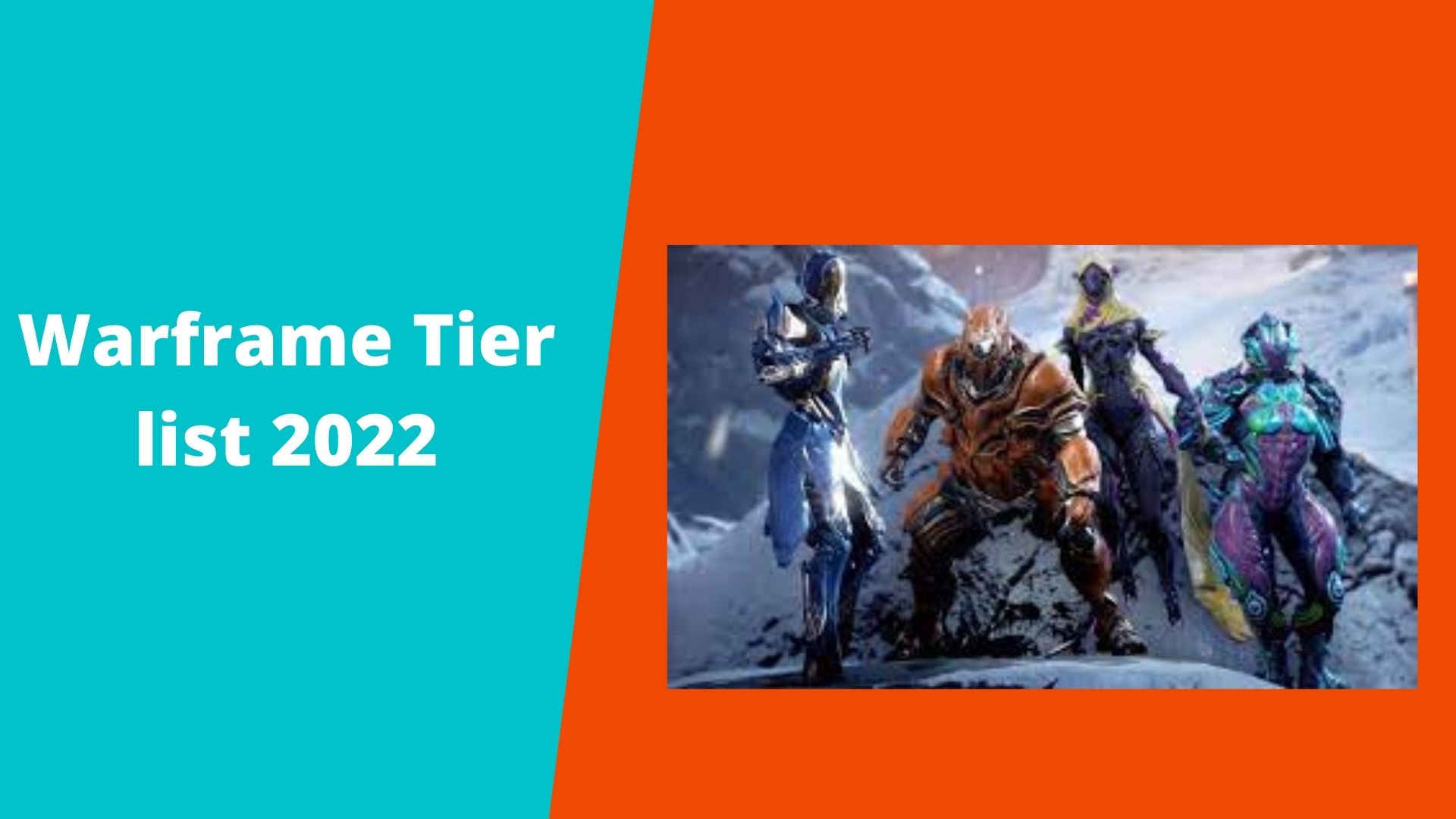 Warframe is a third-person shooter game that thrives on riveting lore and numerous loots from different bounties. The game was first released in 2013 and is still a popular title 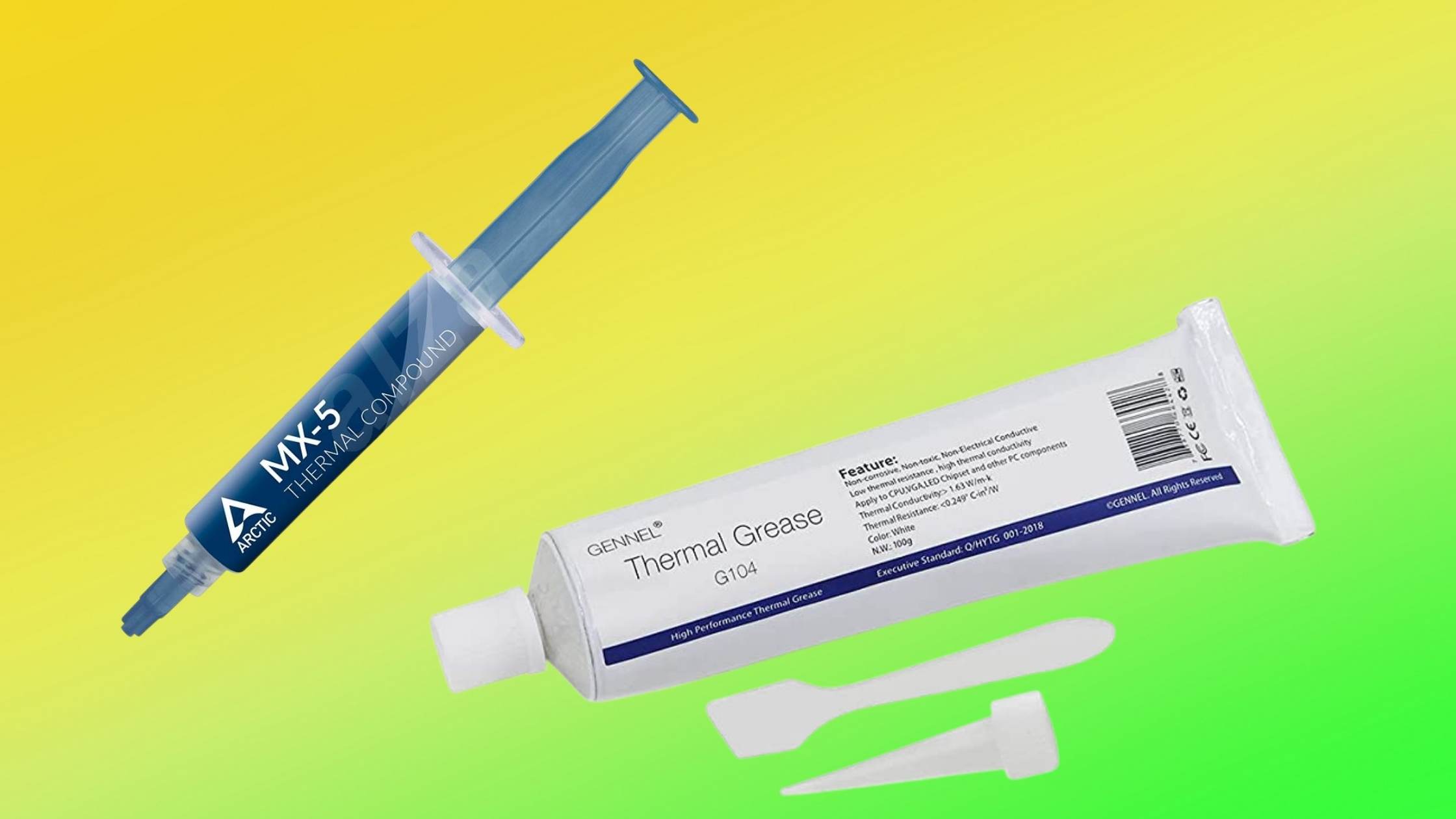 Do you want to see your components on fire? Obviously, no one will want to go through such a terrible sight. And to prevent such a situation, we have thoroughly 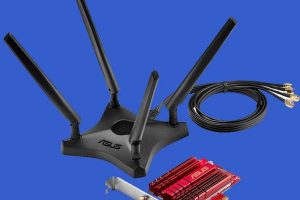 The world is changing, and we are moving towards wireless technology. There is no doubt that the uproar for having more wireless devices over traditional is filled with tripping wires

Destiny Child is a game that entails battles via cards. Yes, a card collecting game where you can come across a number of new worthwhile characters and at the same 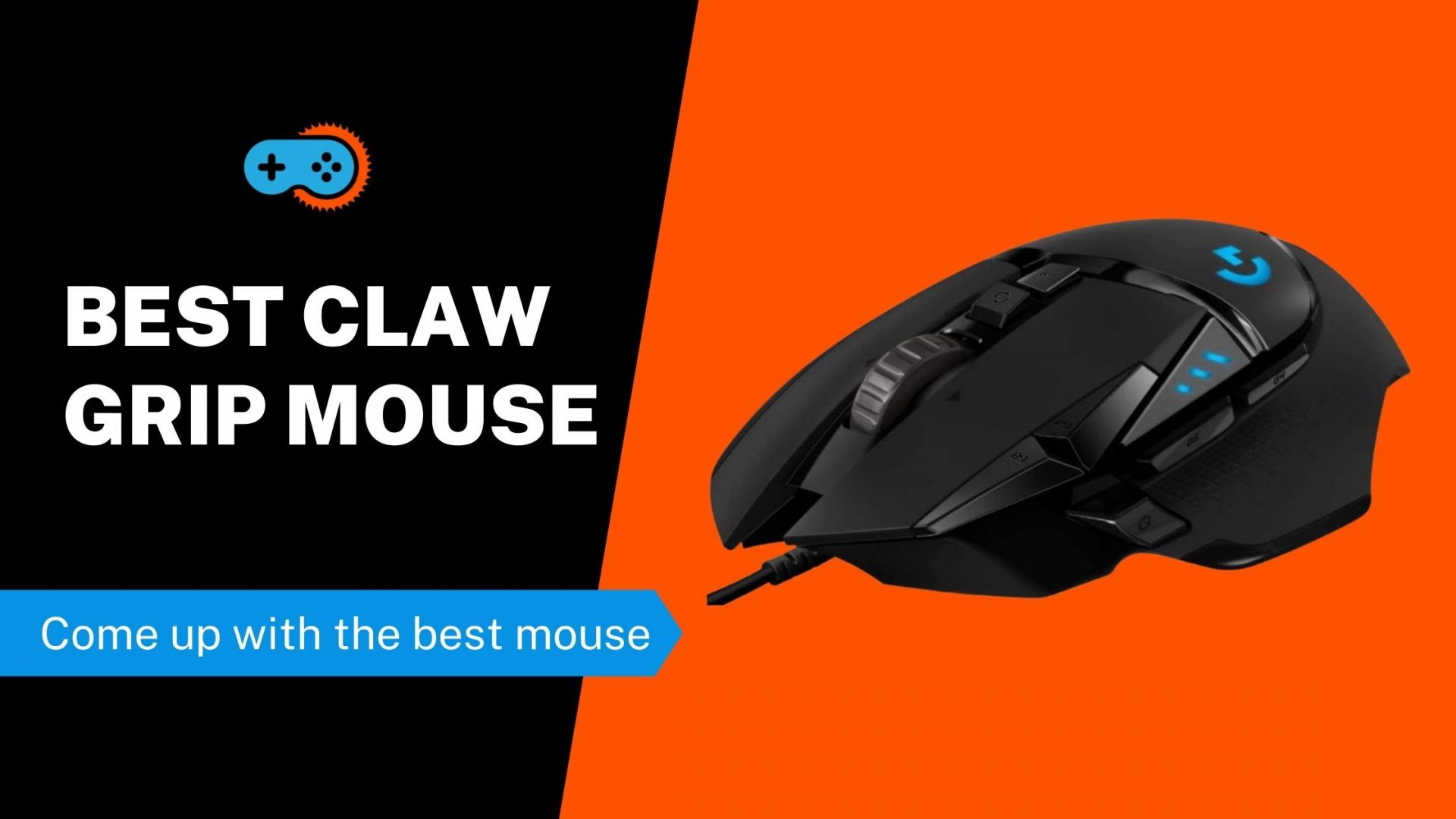 There’s a tough fight between the Palm Grip Gang VS Claw Grip Gang, for which the manufacturers are working hard to come up with the best mouse of all time 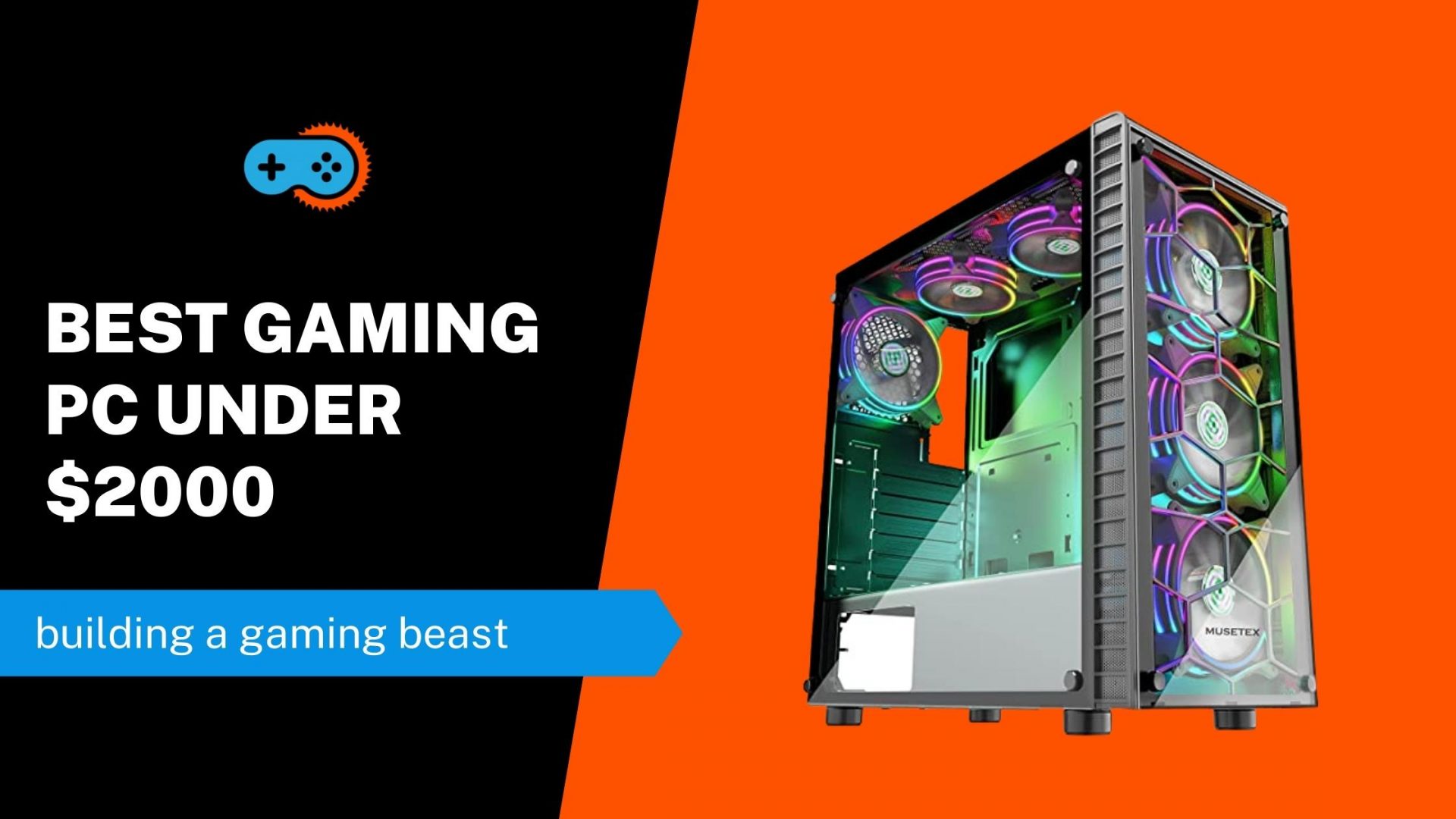 When you have a substantial budget of $2000, then what’s left behind? We can understand your joyous situation of building a gaming beast, and it can only happen if you 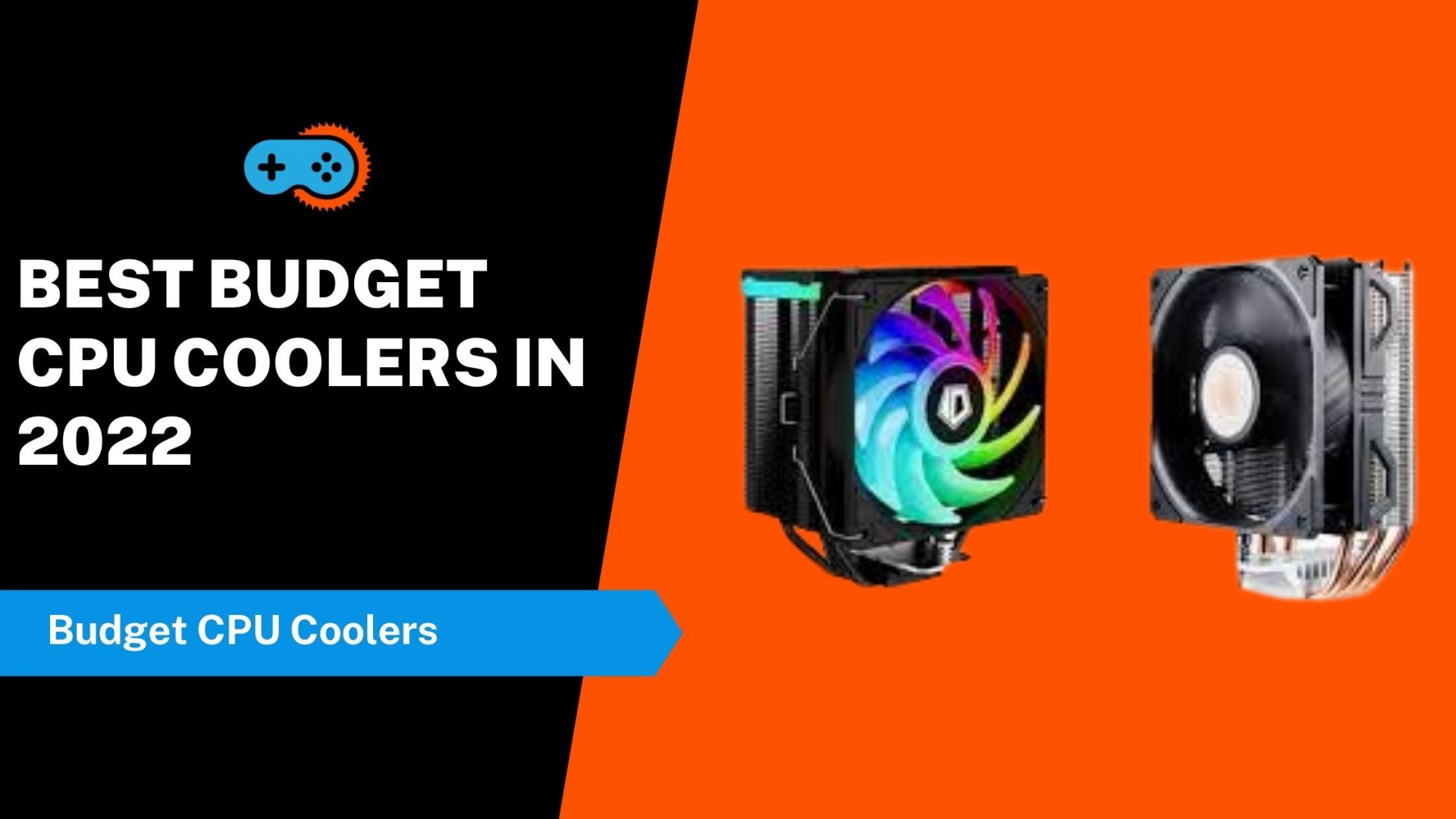 These days CPU coolers are a must-go-to thing for the majority of processors. The reason for this change is nothing but the increased power consumption of the processors. For example, 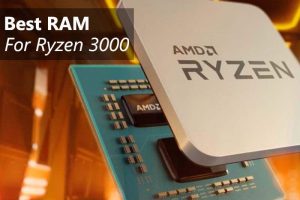 Do not get me started! I always speak about my sob stories because they are worth sharing. That’s the reason why I try my level best to guide my fellow