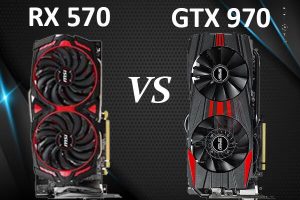 It’s a dream of every gamer to have a beast system at home. The procedure involved is rigorous and time-consuming as it requires thorough research. To make you at ease,

Buying a laptop for gaming and for daily-life use can be daunting work when you’re a layman or don’t have much knowledge about different brands.  But still, there are a

Assassin’s Creed is a renowned name in the gaming world and its creators Ubisoft have reveled in its glory since its launch in 2007 for PS3 and Xbox 360. Since 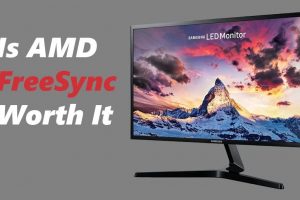 If you are new to the world of gaming, you may never have heard of any terms such as Freesync, G-Sync, tearing, and screen stuttering. To give you a clear 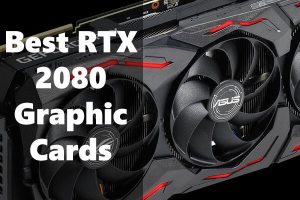 A PC gamer needs to identify which graphic processing unit they should buy to enjoy the best out of their games. If you’re confused about it, you’ve come to the 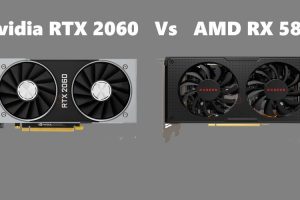 It’s a war between two legacy companies. Not a literal one, but it can be said so keeping the recent cross-arguments between the card-holders. It’s clear that the companies only 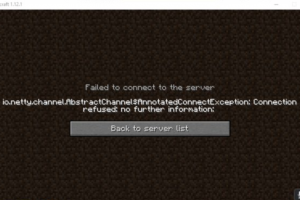 The “io.netty.channel.abstractchannel$annotatedconnectexception” error can be frustrating for many gamers as it appears on their black screen. The error basically signifies a lack of connection between the host PC and the 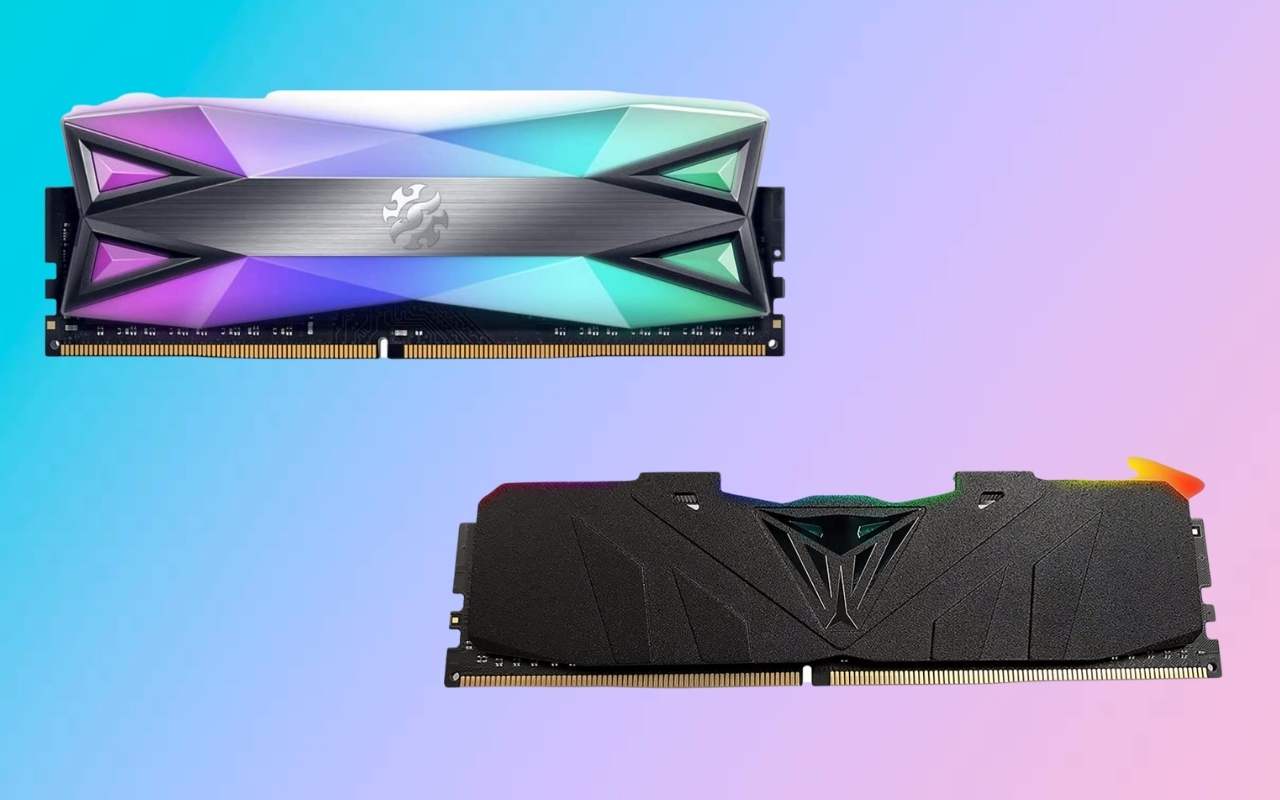 Having a powerful RAM chip for a computer or laptop is crucial in terms of gaming. Having a high quality and high-performance RAM means better rendering and processing for top 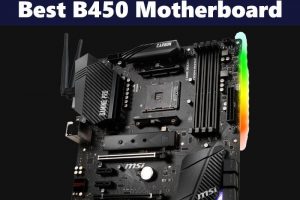 A motherboard is one of the essential components of any computer system, as all of the parts have to attach to it. As of now, the three generations of Ryzen 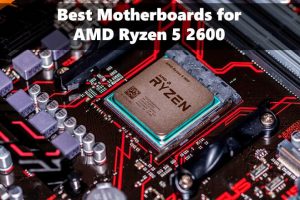 Maybe you know that the Ryzen 5 2600 is considered the most famous Zen 2 CPUs for all the mid-ranged AMD builds. When the system has the most capable CPU, 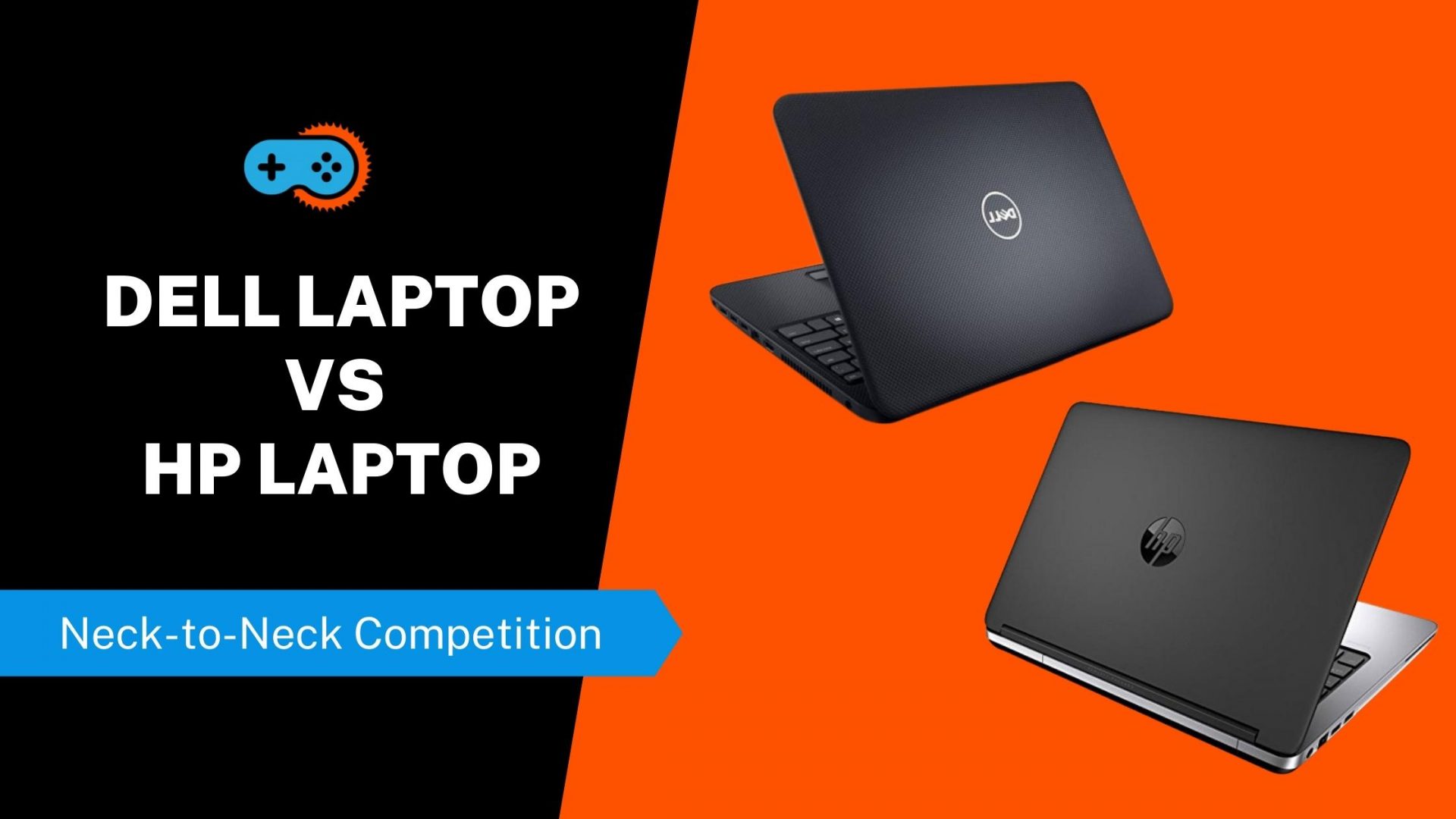 What sets apart a laptop from a PC? Nothing, but portability. It’s for sure that laptops have been playing an integral role in our lives, and it must go on 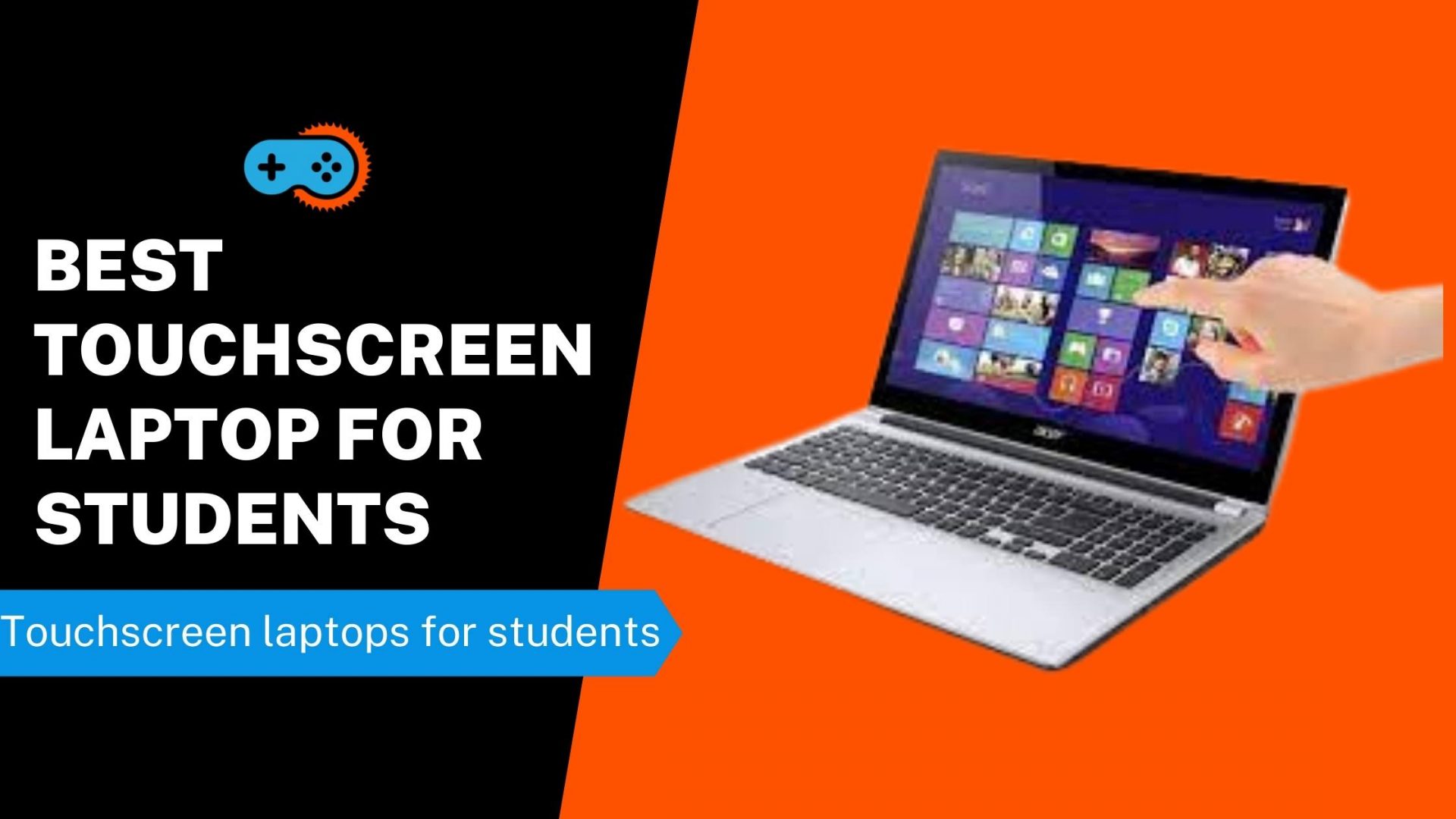 Touchscreen laptops are usually more compact than conventional laptops. It is easier to work on a touchscreen laptop because everything becomes more accessible and your work gets more efficient. As