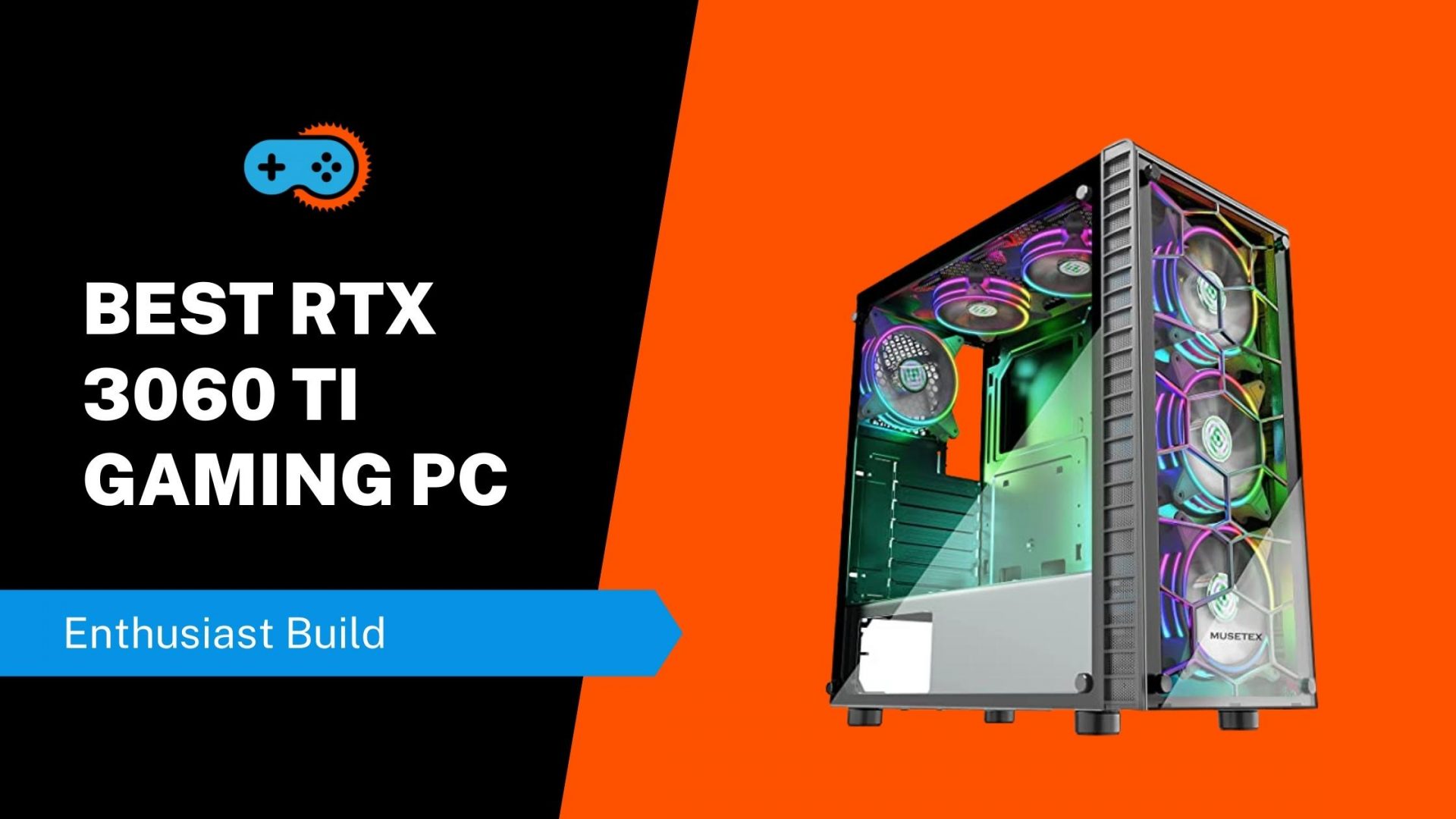 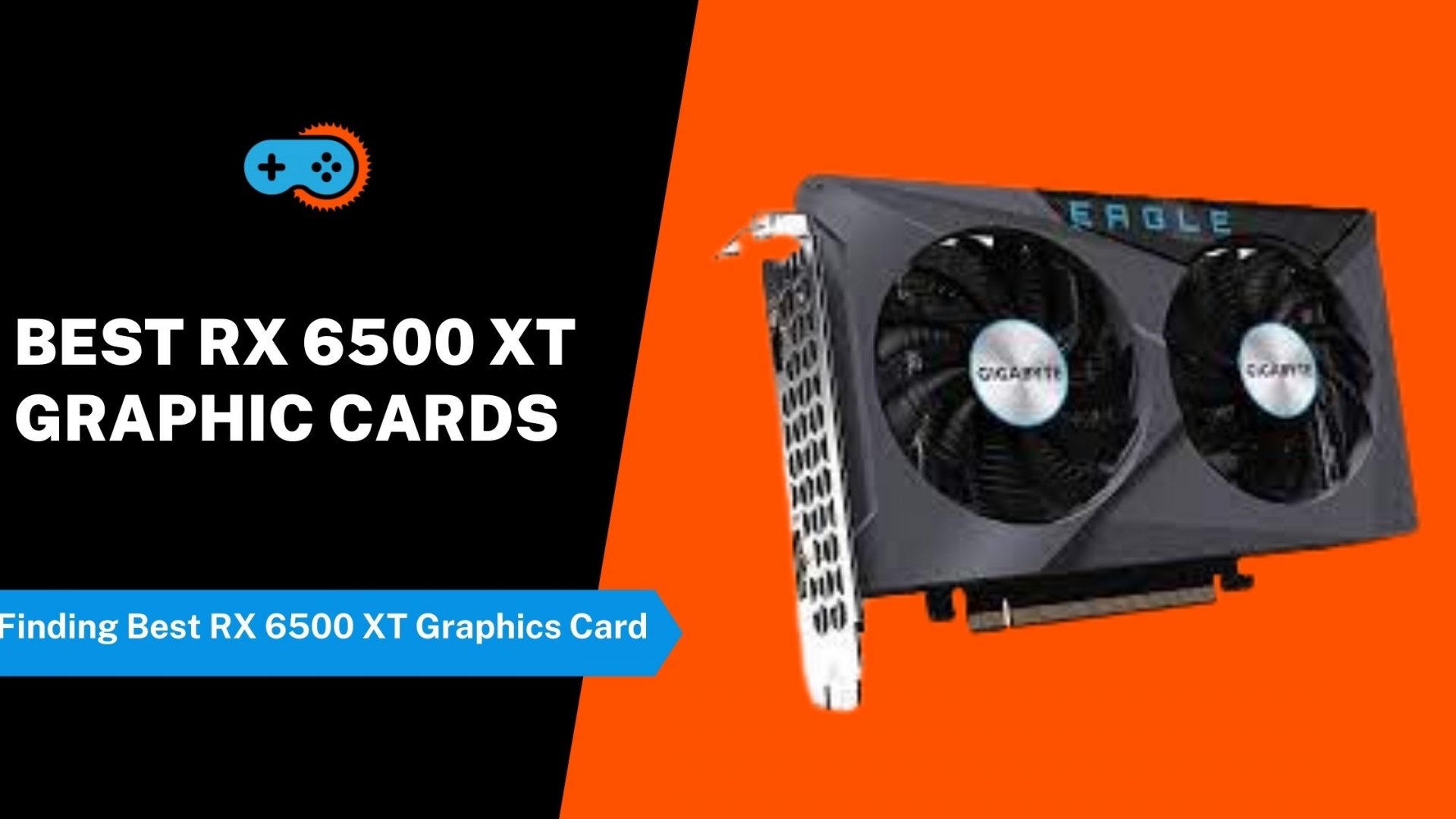 With the latest RX 6000 series, AMD is finally enjoying the market share and success, as well. The entire lineup comprises of some higher-end and some affordable GPUs and for 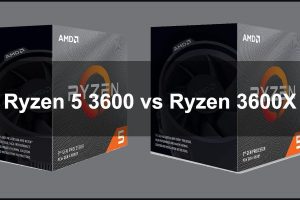 If you have been in the market to build a good gaming PC, it is safe to say that choosing the right processor has always been one of the most 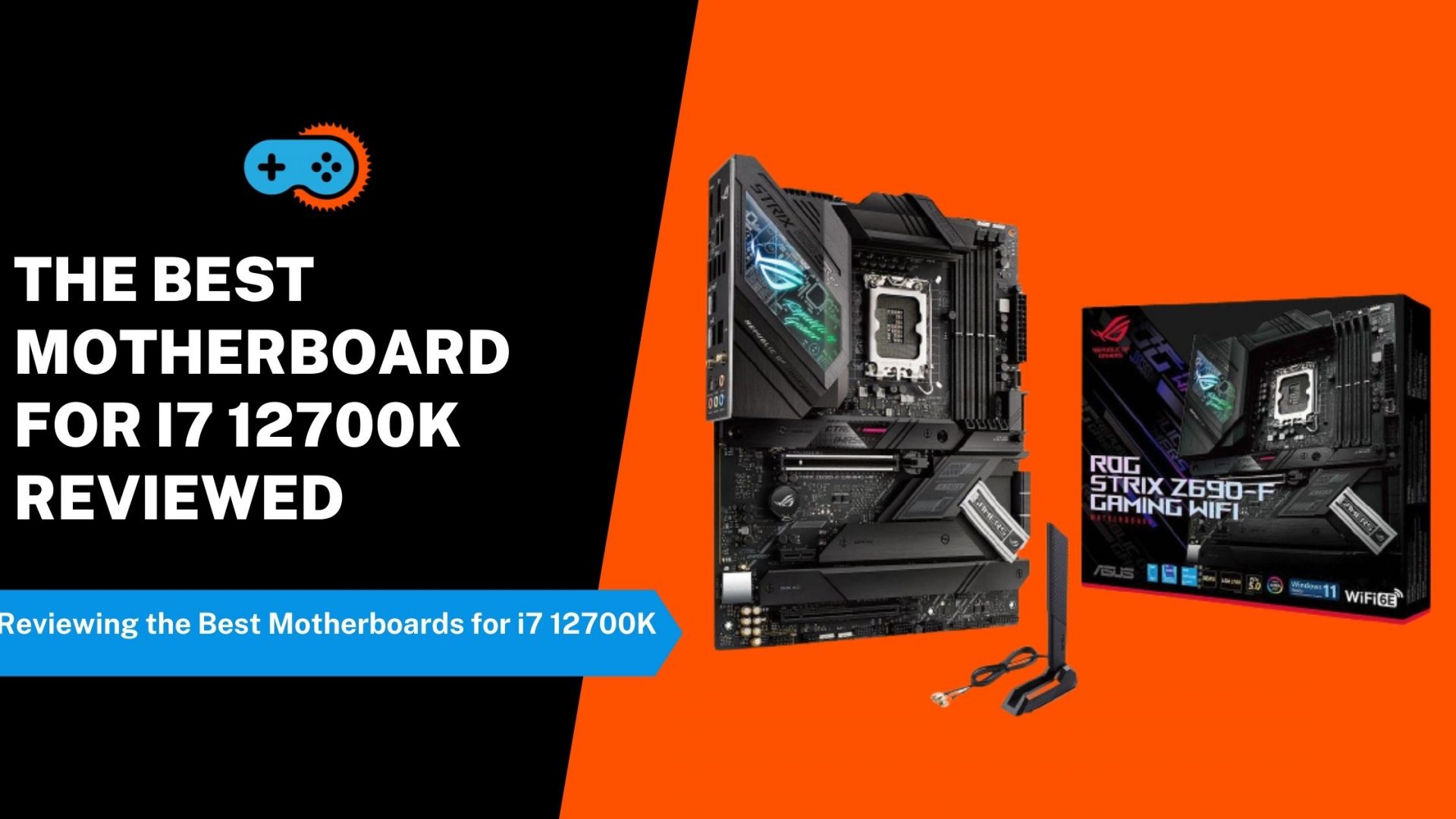 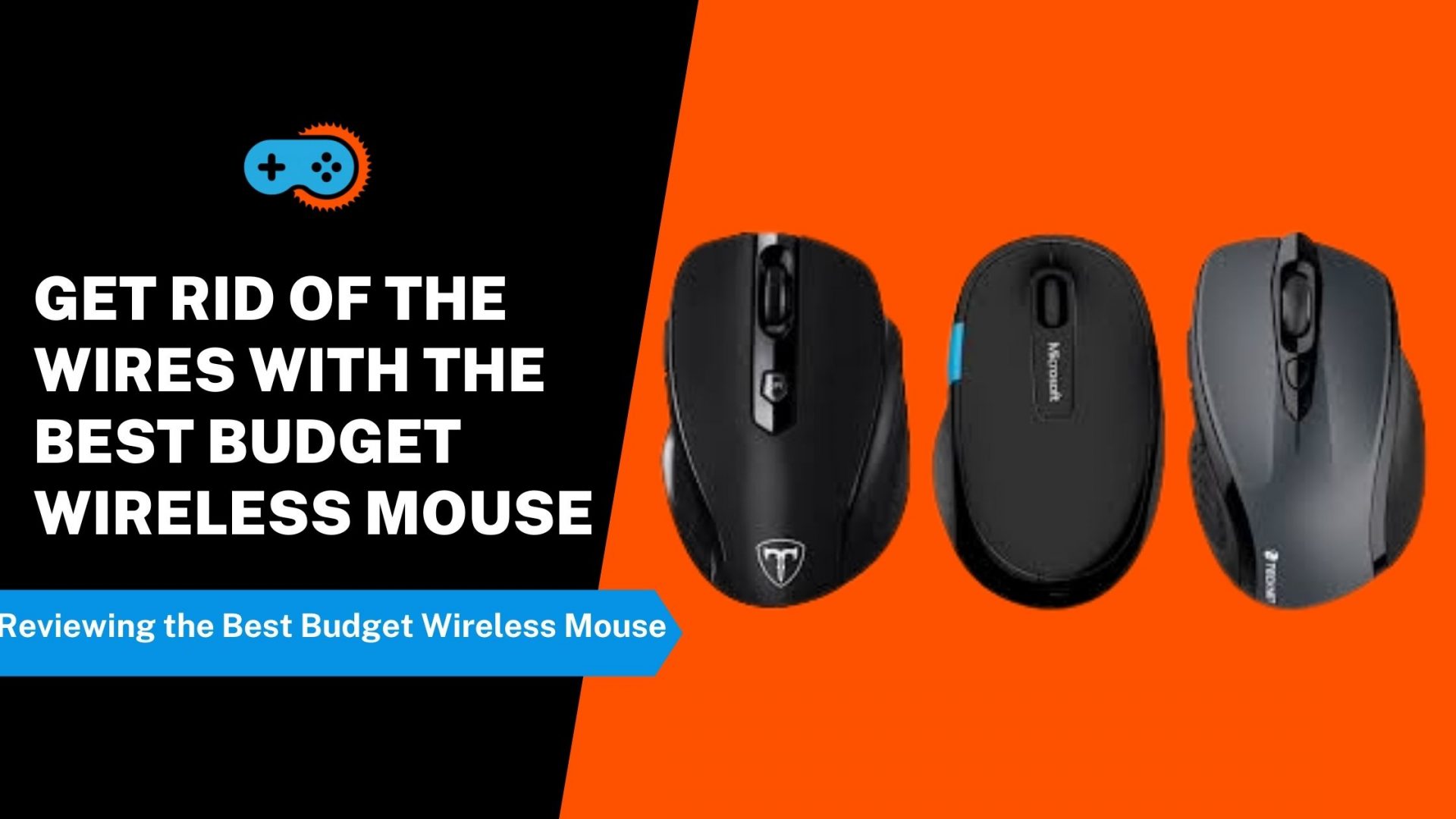 Gone are the days when the wireless peripheral technology was so bad that it had to suffer through lag, battery issues, and whatnot. Modern day technology has improved to a 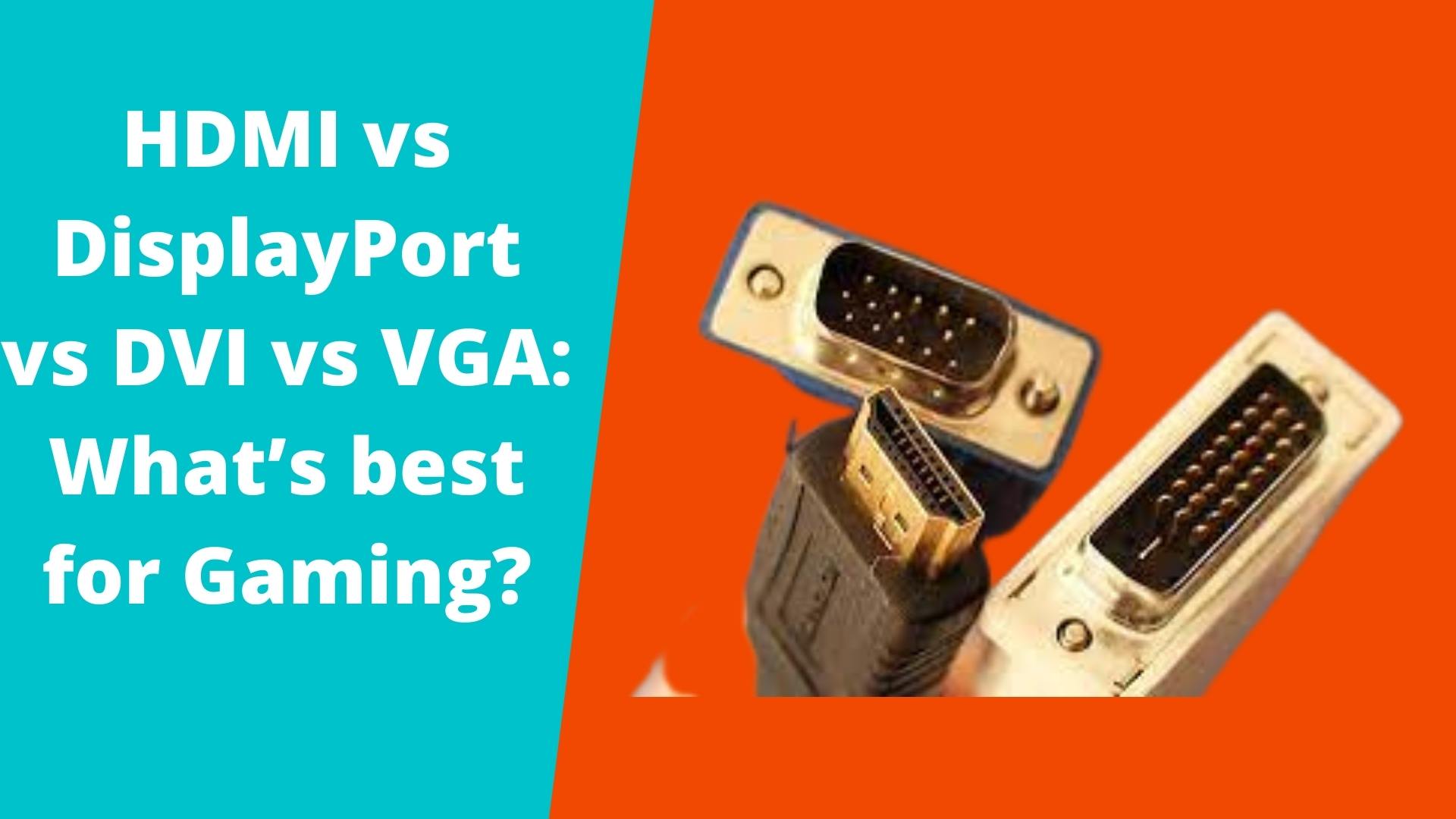 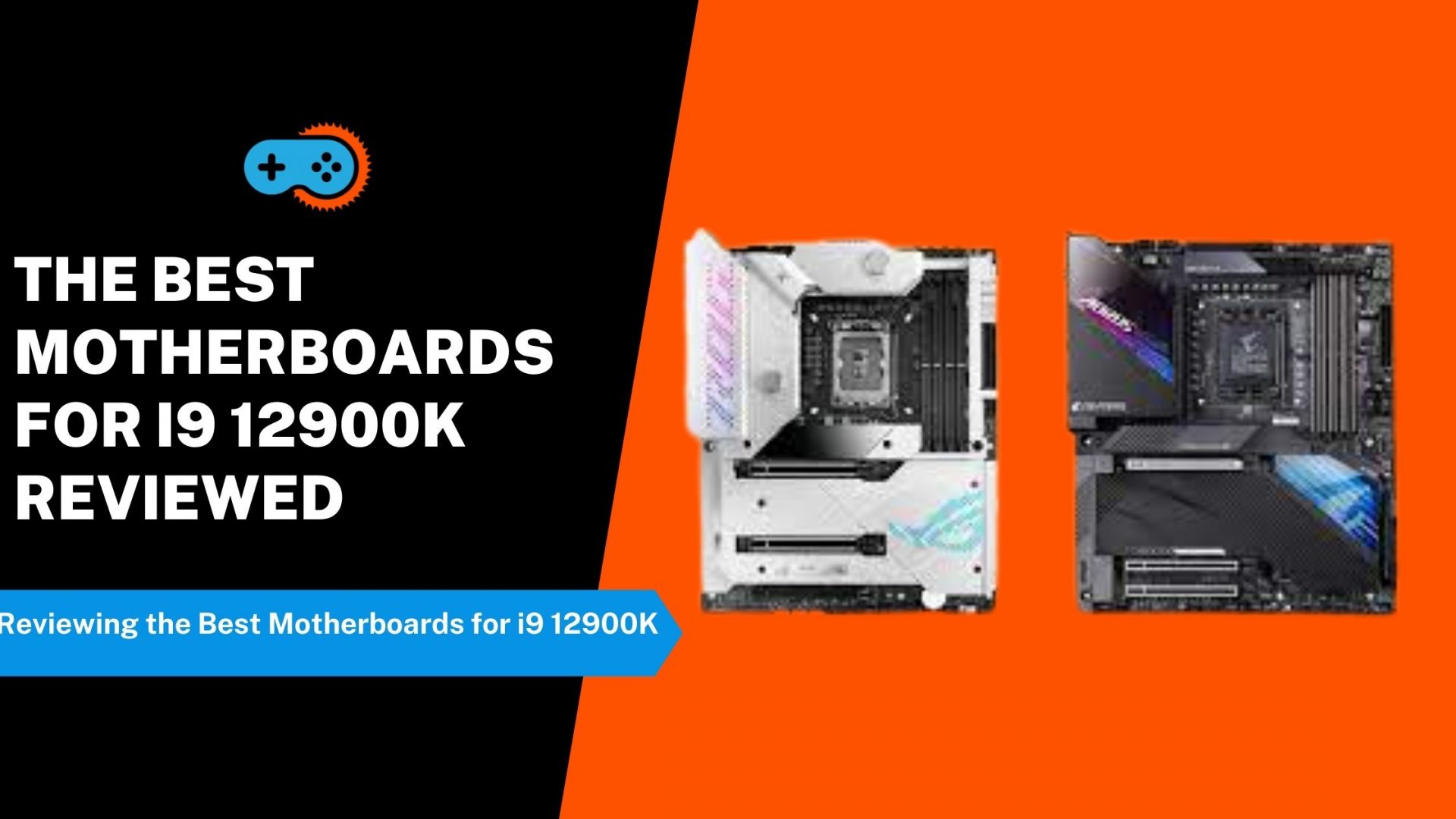 Intel’s 12th generation of processors are easily among the best you can get if you are in the market for performance oriented processors. These processors are not going to hold 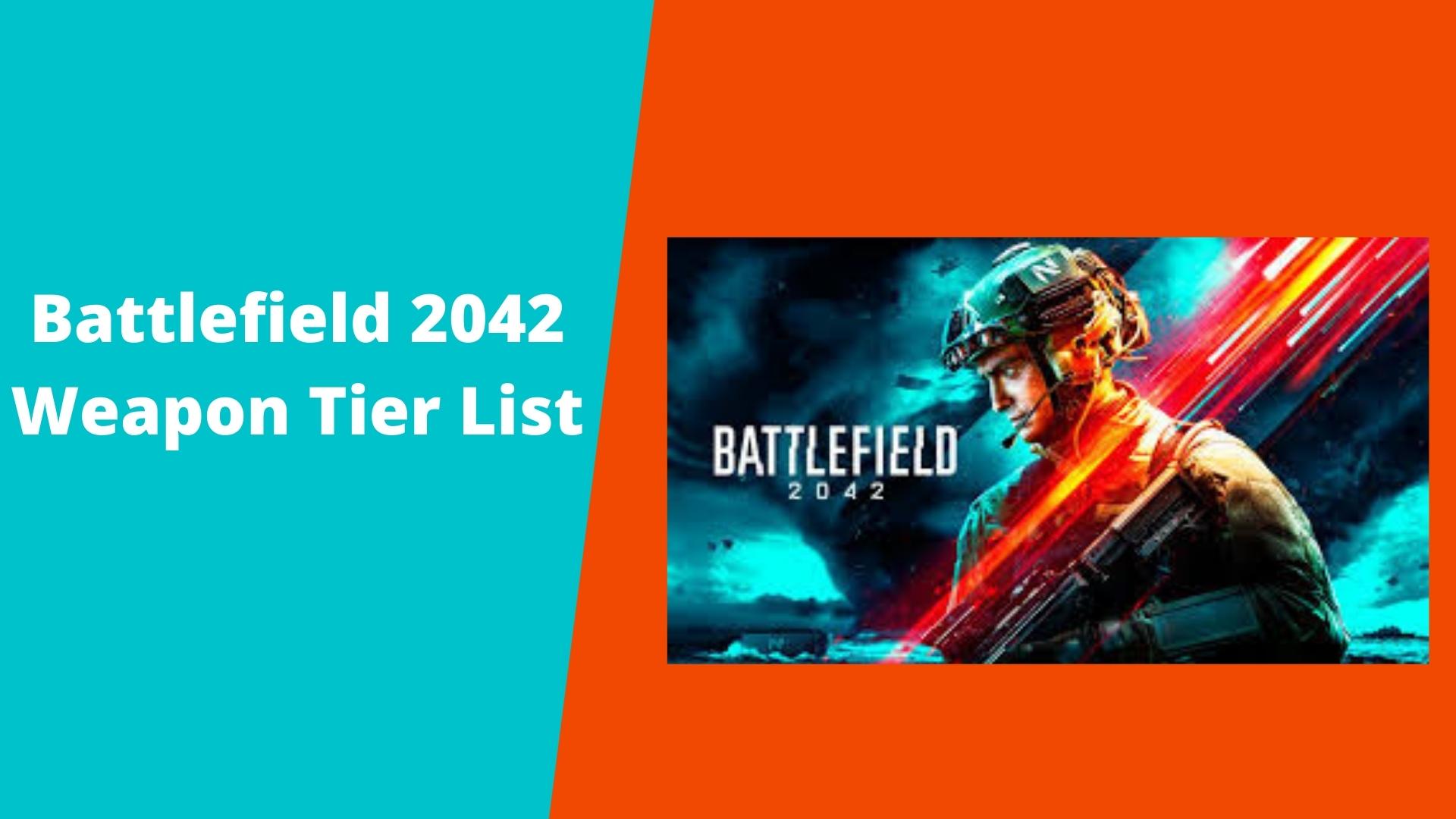 Battlefield 2042 is easily one of the most anticipated games of this year and while the game did have a troubling launch, it is safe to say that it is 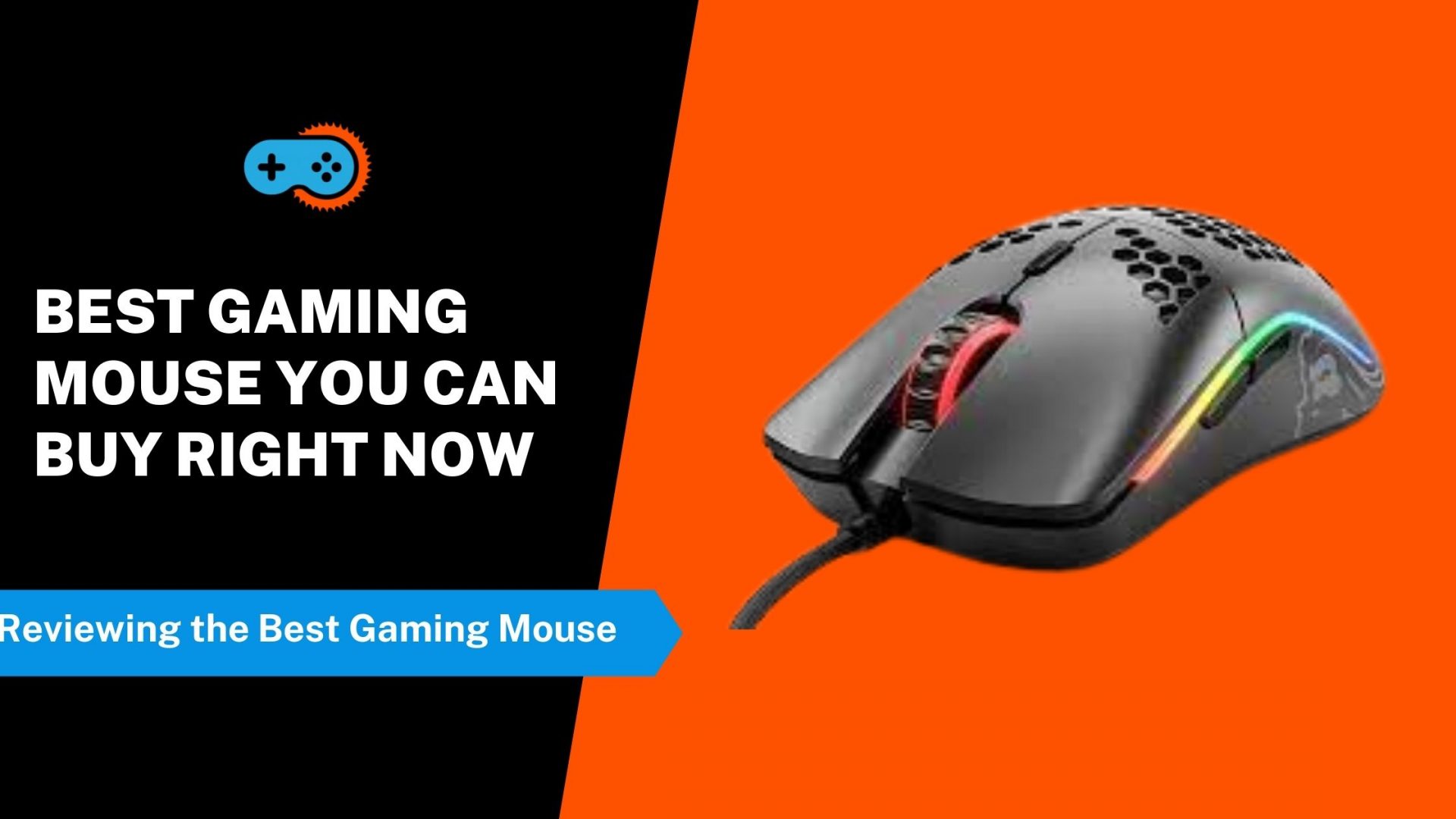 Gone are the days when the gaming mice market was limited at best. Modern day and age are a lot more different as you are getting some of the best 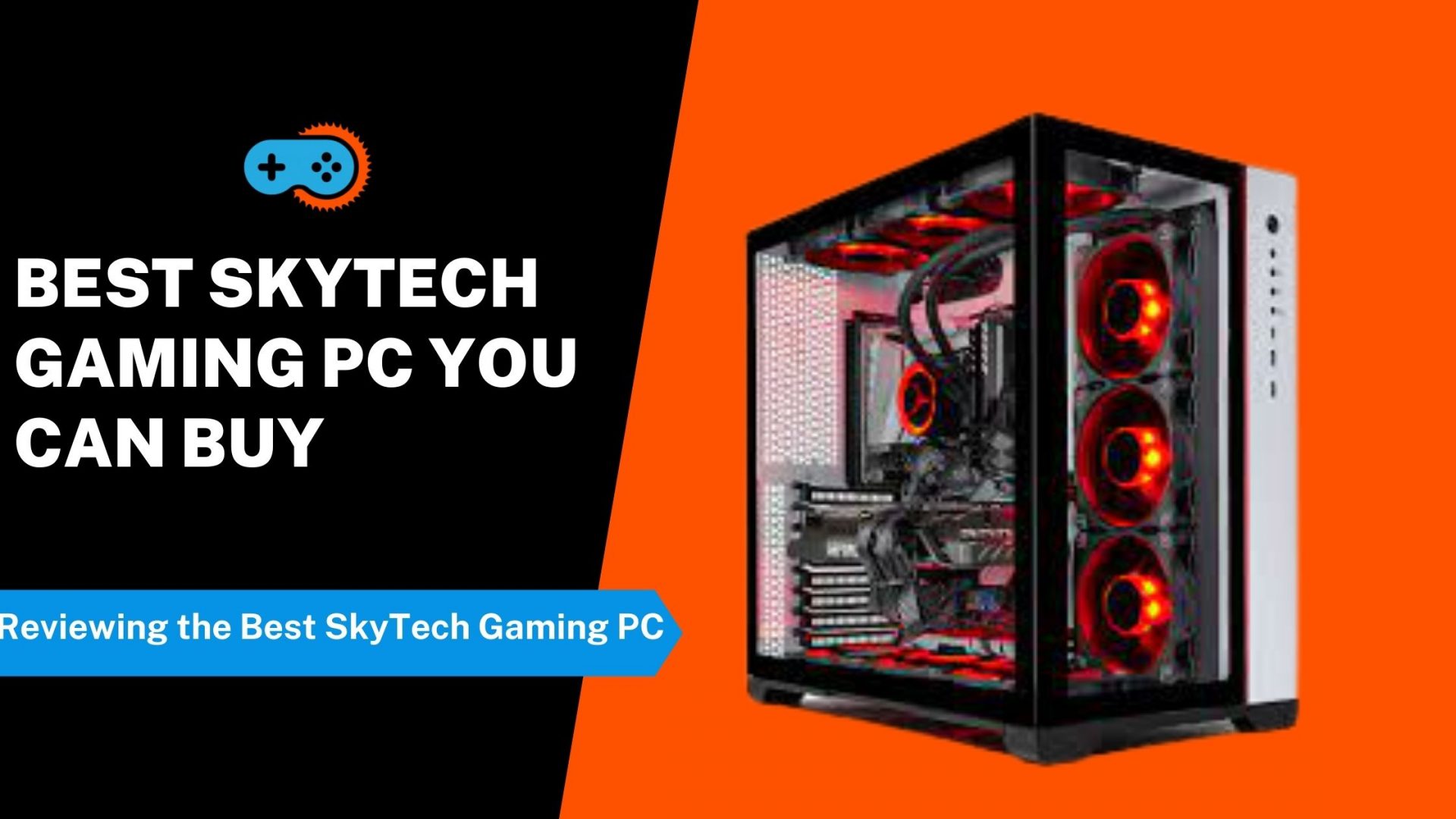 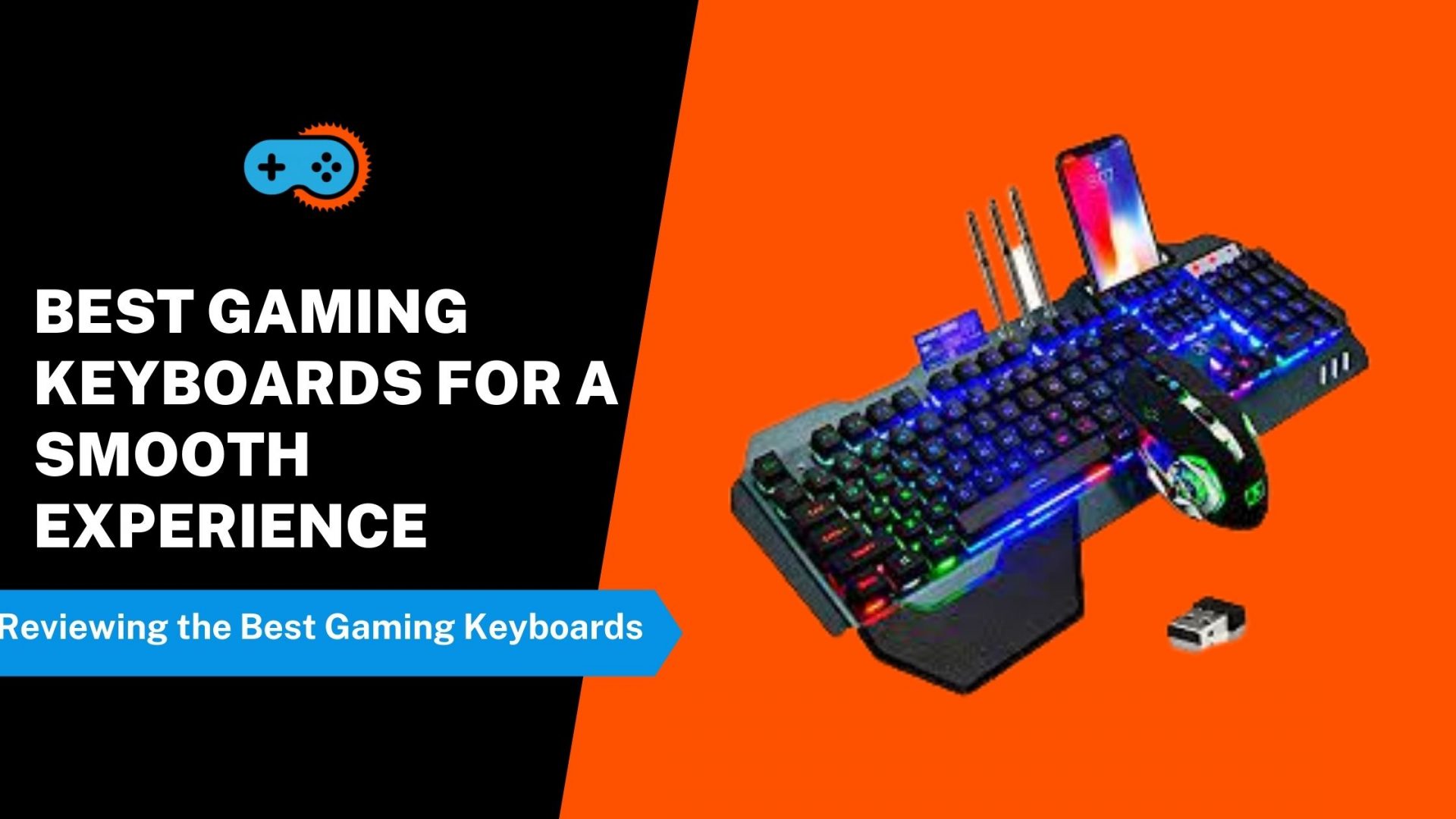 I am fully aware of the fact that a lot of people have a love and hate relationship with gaming keyboards and there really is nothing wrong with it. You 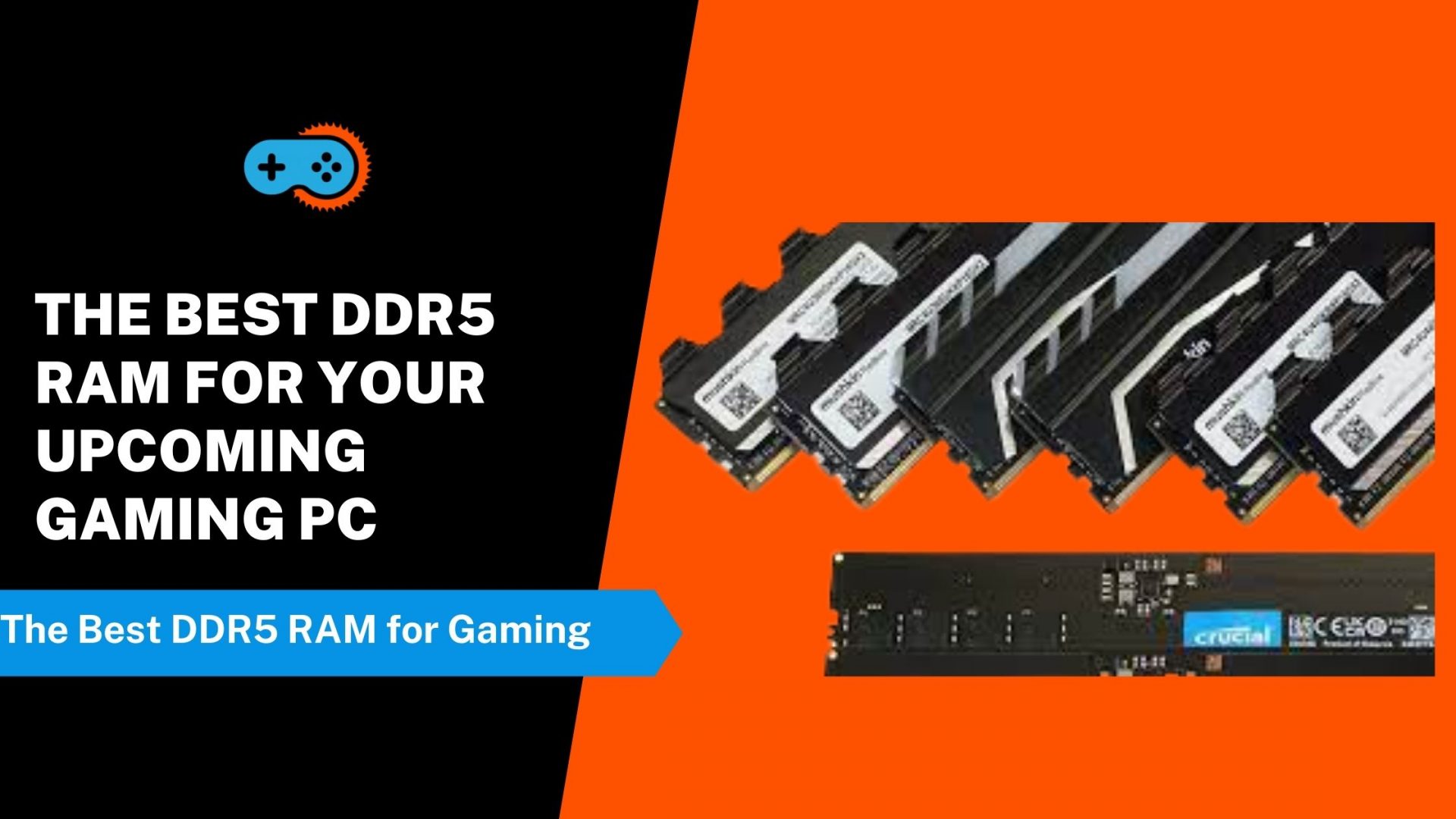 When DDR4 was first announced in 2014, a lot of people thought it to be the future of computer memory and honestly, it stayed for a long, long time in